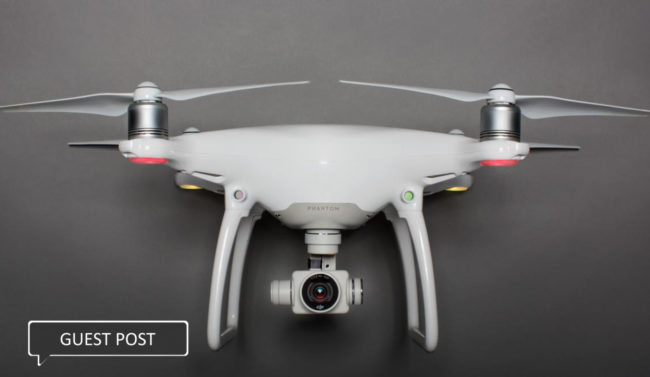 Today, technology evolves at an unprecedented speed, shaping the world – and the job market – of the future already. Here are a few professions that don’t yet exist today but will probably be in demand in the coming decades.

We are still far from creating a computer that has an intelligence even close to our own. Most pieces of the software labelled as “AI” are clever algorithms that can learn and form strategies within the boundaries of their programming but are incapable of creativity and critical thinking. Their role today is minor – most of the time, they are little more than “smart” interfaces that mimic a conversation on a very specific topic – but in the future, they will become much more versatile and widespread. And they will need training.

As I said above, artificial intelligence works with the data fed to it. If you’ve ever worked in customer service, you know that this data can be incredibly diverse – you can’t expect an innocent piece of software to be prepared for all types of individuals with their specific demands. This is where the AI trainer comes in: they will have to anticipate the customers’ intent and reaction and teach the algorithm how to handle it better.

Virtual agents will become the main interface between various institutions and their customers in the near future, tirelessly answering any question and solving problems within their power without ever trying to apply the best tricks to ask for a raise or a sick day. But to do their job well, they will need humans to train them.

If you think robots are still a matter of science fiction, think again: they are already here. Simple industrial robots have been building cars and various other products for decades, and smaller, less-specialized ones are on the way. We already have domestic robots that vacuum our floors and mow our lawns – and in the future, these devices will become more complex and versatile, serving us drinks, carrying the groceries, perhaps even cooking our food and keeping us company. And, like all other mechanical devices, they will need maintenance.

Just like you call an electrician to fix a sparking outlet and the plumber to repair a leaking pipe, you will have the number of the robot technician on speed dial in the future – a specialist with serious training in electronics, mechanics, and perhaps computer programming.

Drones will little more than a novelty a few years ago – today, in turn, they show up in many places. Some of them are mere toys the kids fly in the park, others are more serious devices delivering supplies or medicine to hard-to-reach places or surveying the traffic in crowded cities. Some companies are already experimenting with services like pizza or parcel delivery by drone – technology is not the biggest obstacle they have to overcome but regulations and public acceptance.

It is easy to imagine a near-future where you’ll be able to order a product online only to have a drone fly from the nearest warehouse directly to your doorstep with it. And since not all deliveries can be made automatically, there will be a surge in the demand for people who are able to pilot these drones remotely in a professional way.

The commercial drone pilots of the future will probably not rely on handheld controllers but on augmented reality (or VR) and speedy 5G internet connections to fly the drones to their destination safely, quickly, and without incidents.