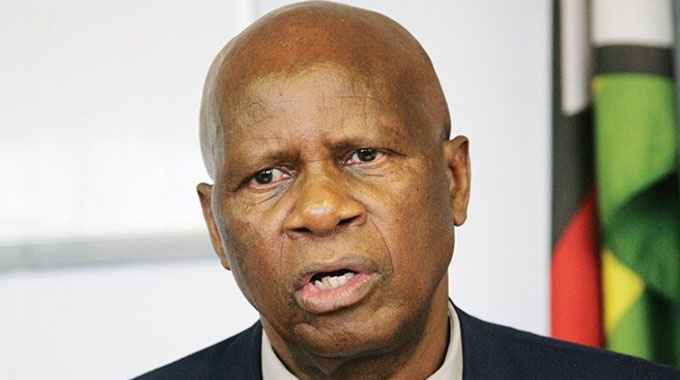 THE 40th Independence anniversary main celebrations, will this year be held in Bulawayo in line with President Mnangagwa’s desire to decentralise national events.

In the past, the main independence celebrations were held in Harare with provinces hosting provincial commemorations.

Briefing the media after yesterday’s Politburo meeting, Zanu PF acting Secretary for Information and Publicity Cde Patrick Chinamasa said the move was in tandem with the Second Republic’s devolution thrust.

“This is in line with the new dispensation’s thrust on devolution.”