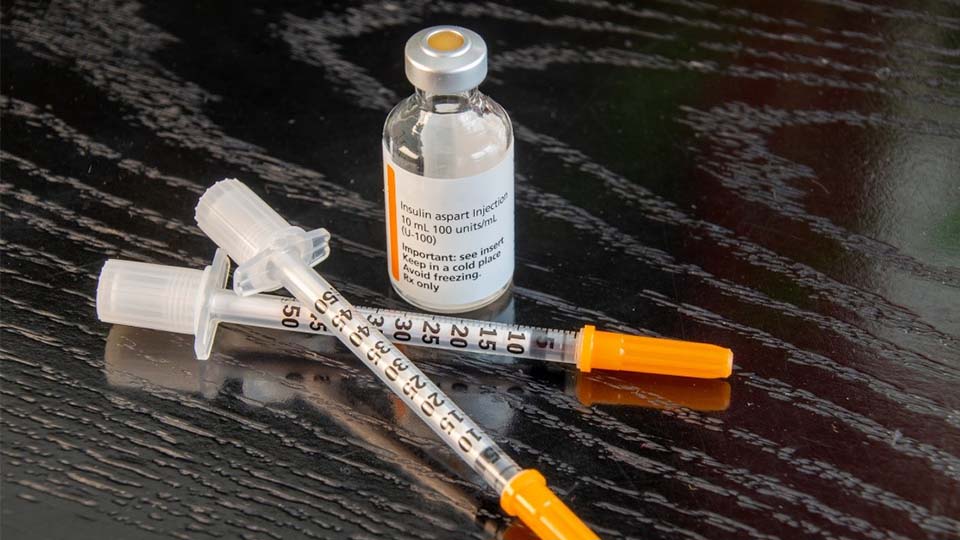 Community Working Group on Health executive director Itai Rusike yesterday told NewsDay that a vial of insulin costs between US$8 and US$25 at private pharmacies, forcing the poor to default on treatment.

The United Nations designated November 14 as World Diabetes Day, and different health organisations have been commemorating the event this week. This year’s theme was Access to Diabetes Care.

“Most patients are failing to procure insulin due to the dire economic situation in the country. The country is also facing a rising level of people with non-communicable diseases (NCDs). There was a four-fold increase in some NCDs in the 1990s, with the World Health Organisation (WHO) projecting a 20% rise in NCDs by 2020 in African countries,” Rusike said.

“NCDs are burdening the health and economic sectors.  Long-term illnesses such as diabetes are more costly to treat, not only for the health sector, but also for the economy, with costs to workers themselves, employers, a loss of tax revenues, and costs to households.

“There is evidence that drug access for diabetes has fallen in recent years, and that drug availability is falling most sharply at the clinic services that form the frontline of the healthcare system with the community. This represents an unfair cost burden on poor communities, but also opens the way for the growth of private unregulated drug markets.”

Deputy director for non-communicable diseases in the Health ministry, Justin Mudavanhu, said government was rolling out the WHO Package of Essential (PEN) NCDs services at primary care level in a bid to address the drug cost challenges.

“The PEN package is aimed at increasing access to NCDs services at primary care level to ensure the availability and supply chain of essential medicines such as insulins and anti-hypertensives will be improved,” he said.