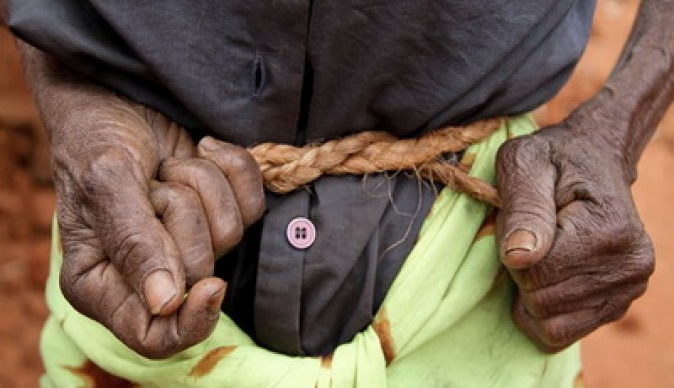 BY NIZBERT MOYO
TSHABALALA Extension in Bulawayo has been hit by diarrhoea, with over 500 families affected after they allegedly drank contaminated water.

BCC adopted a 72-hour water-shedding regime, saying it was necessitated by power cuts.

Residents said when water was restored, it was not clean.

“There are about 500 households that are affected. Most people started falling sick on Saturday. There was no water from Monday to Thursday and when it was restored, people drank it and fell sick.  People are experiencing running stomachs, vomiting, backaches, body weakness and loss of appetite,” Tsondayi said.

He said the matter was reported to council, which promised to visit the affected area to collect samples, adding that arrangements would be made to ensure sick residents are treated at the local council clinic free of
charge.

Sibonginkosi Ngwenya, a resident, told Southern Eye that members of her family were affected, including her 19-year-old son who is set to sit for Advanced Level examinations tomorrow.

“My son is likely to miss the examinations because of the illness.  The worst part is that he is supposed to sit for the Maths paper. I do not know whether he will be allowed to sit in future,” she said.

Paul Makhureya said he and his family were rushed to hospital where they were admitted after the infection.

“I am aware of the issue, but I cannot comment on whether they (infections) were caused by contaminated water or not. We have collected samples for testing and the results take about two to three days to come out,’’ Malaba said.

In 2020, a diarrhoea outbreak hit Luveve suburb where it claimed 13 lives and infected over 1 000 others.

In July, reports emerged of a diarrhoea outbreak in Emganwini high-density suburb.  Residents complained of sewage flowing into their homes, exposing them to water-borne diseases.