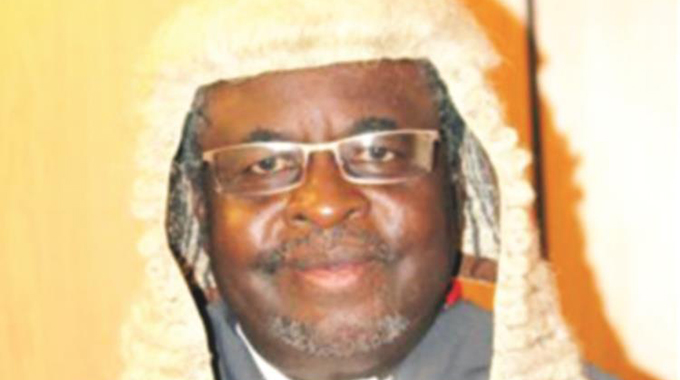 Cletus Mushanawani Senior Writer
Government should suspend the allocation of unserviced urban land to cooperatives, trusts, land developers and individuals for housing development, while a management team should be put in place in Caledonia, Nyatsime and Crowhill to fill the administrative vacuum and spearhead development.

The Commission of Inquiry into the Matter of Sale of State Land in and around Urban Settlements since 2005 in its findings apportioned most of the blame for the chaos rocking urban settlement on the Ministry of Local Government and Public Works.

However, on Sunday, Local Government and Public Works Minister July Moyo: “I was away when the report was presented to President Mnangagwa. As a ministry, we will closely look at the recommendations and ensure that everything is rectified. Since my coming into office, no State land has been allocated to cooperatives and private developers.”

Chairman of the Commission, Justice Tendai Uchena said the Local Government ministry should scrutinise all pending applications for approval under the Regional Town and Country Planning Act and the Urban Councils Act to ensure no new settlements are approved without compliance.

The Commission also called for the suspension of applications for conversion of acquired agricultural land to urban use.

For Government to get maximum benefits from the acquired State land, Justice Uchena said all urban State land should be valued so that beneficiaries pay intrinsic value.

“The Local Government ministry should review its policy on sale of urban State land clearly stating its roles and defining elements of illegal sale of State land,” Justice Uchena said.

On problem areas like Nyatsime in Chitungwiza, Caledonia and Crowhill in Harare, Justice Uchena said interim management structures for these areas had to be established in order to fill the administrative vacuum and spearhead development.

In Nyatsime, Government had to move in after some senior council officials were convicted by the courts of law for embezzling money belonging to home-seekers meant for land development.

Stand owners in Nyatsime  with offer letters from Chitungwiza Municipality struggled to take occupation of their stands after some land barons took over the land and parcelled it out to desperate home-seekers.