Source: ED’s drinking habits explained – NewsDay Zimbabwe BY MOSES MATENGA PRESIDENT Emmerson Mnangagwa only takes alcohol in the first six months of the year, a routine drinking habit he has observed since 1978, presidential spokesperson George Charamba claimed yesterday. Charamba’s statement was in response to a video which went viral on social media on […] 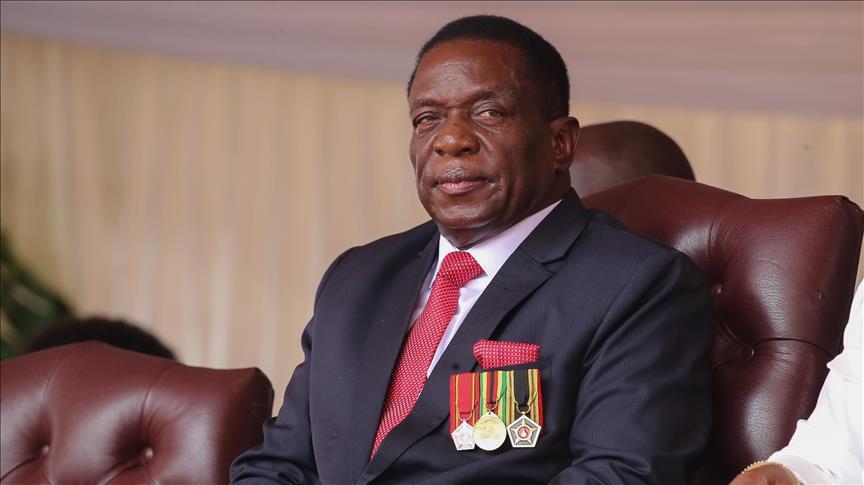 BY MOSES MATENGA
PRESIDENT Emmerson Mnangagwa only takes alcohol in the first six months of the year, a routine drinking habit he has observed since 1978, presidential spokesperson George Charamba claimed yesterday.

Charamba’s statement was in response to a video which went viral on social media on Monday which showed Mnangagwa seemingly drunk.  He then took to Twitter to explain Mnangagwa’s drinking habits.

The video was shot when Mnangagwa was officiating at a fundraising event and launch of the Emmerson Dambudzo Mnangagwa University of Zambia scholarship programme targeting Zimbabwean and Zambian students.

Baya succumbed to a liver condition in the late 1970s, allegedly due to heavy drinking.

“The visibly upset Tongogara (late chief of defence (CoD), Josiah) reminded all present that as freedom fighters, they all had taken oath to die from enemy bullets, not from alcohol as had happened to Cde Baya. From now onwards, bellowed the no-nonsense Zanla CoD, every senior officer had to take mhiko (oath) committing them to a restrained drinking cycle,” Charamba tweeted.

Zanla was the military wing of Zanu during the armed struggle.

“Among those senior officers from whom the Zanla CoD extracted an oath was one Mnangagwa, now President of Zimbabwe. In his case, his oath was quite austere, reflecting a man who didn’t hesitate to be severe with himself in enforcing self-discipline.”

Charamba said Mnangagwa committed to “only take alcohol even then in moderation in the first half of each year-of-struggle, followed by the next six months of absolute abstinence.”

“While other commanders would break their oaths almost immediately upon making them, young Emmerson who was also head of security, adhered to his, religiously, right up to the end of the struggle. He did more. He took this austere drinking schedule into independence, right to this day,” Charamba said.

“Those of us who work close to him know that the President’s year is divided between wet season, which starts on the eve of each year, and dry season which religiously commences 1st June again each year. The wet season passes for the opening six months during which the President may entertain a bit of alcohol, even then on very few social occasions.”

Charamba said most of the staffers in Mnangagwa’s office had also adopted the President’s drinking habit to avoid “the awkwardness of taking alcohol when the boss doesn’t”.