Source: Forex duty for raw materials suspended | Herald (Business) Prof Ncube Enacy Mapakame Business Reporter Government has exempted 12 food and beverages companies from paying duty in foreign currency when importing certain raw materials quantities necessary for their production processes. Also on the list of the companies is Medent Private Limited that is in […] 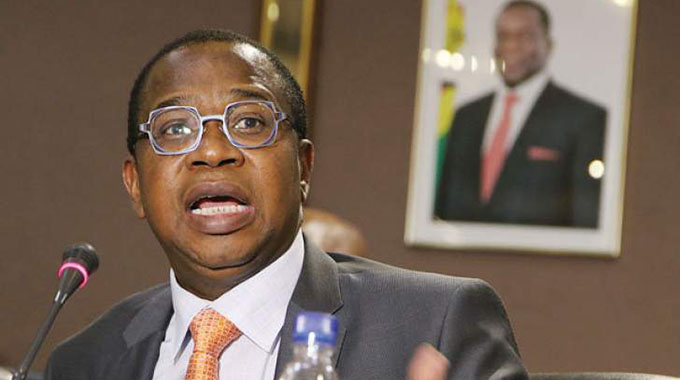 Also on the list of the companies is Medent Private Limited that is in the business of protective clothing as well as clothing accessories of leather or composition leather.

This is expected to boost production and consumption of locally manufactured goods, at a time Government is pushing for the industrialisation agenda under the “Zimbabwe is open for Business” mantra.

Finance and Economic Development Minister Professor Mthuli Ncube made the announcement on the amendment of the Customs and Excise (Designantion of foreign Currency Dutiable Goods) that exempts dairies, beverages, protective clothing and baking companies from paying duty for some imports in foreign currency.

The changes are contained in Statutory Instrument 170 of 2019 published in the Government Gazette on Friday.

“With effect from date of gazetting, the persons designated in the second schedule to this notice shall be allowed to import goods with the listed commodity codes being imported entirely for use in their production process in quantities not exceeding the quantities specified against each person listed in the second schedule, and pay for the duty in any currency acceptable in Zimbabwe as legal tender,” reads part of the Statutory Instrument.

Among the companies, Schweppes Zimbabwe is exempt from paying duty in foreign currency when importing fruit mixes, orange juice, juice of any other citrus fruits, juice of other single fruit or vegetable, unfermented and not containing added spirit, all in varying quantities.

Spirits and wines maker, Afdis, has on its list other wine of alcoholic strength by volume not exceeding 14 percent alcohol.

Among other imported goods needed by the listed companies for their production include raw groundnuts and coating chocolate.

Last year, Minister Ncube invoked the Customs and Exercise Act and imposed duty in foreign currency on an array of goods that include vehicles and meat, in line with his 2019 National Budget Statement.

The other affected products include horticultural products, cosmetics and selected fruits.