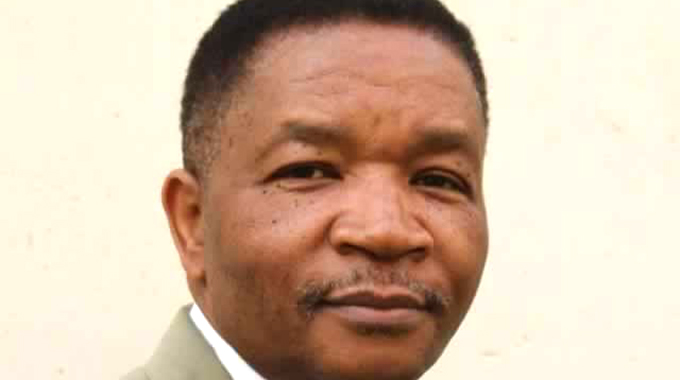 GOVERNMENT has appointed a transactional advisor to examine all business deals signed by the Zimbabwe National Road Administration (Zinara).

Zinara entered into several deals in recent years among them the Group 5 deal which saw the rehabilitation of the Plumtree-Mutare highway.

“We have appointed a transactional advisor, who is looking into all the contracts that Zinara entered into so far with some service providers to see if we were not prejudiced,” said Minister Matiza.

On the Group 5 deal, Minister Matiza said the contract was structured in such a manner that makes it impossible to settle what is owed.

Minister Matiza reiterated the need to renegotiate the contract.