Source: ‘Home now a dangerous place for women’ – NewsDay Zimbabwe BY VANESSA GONYE WOMEN Affairs deputy minister Jennifer Mhlanga has decried the increase in the number of gender-based violence (GBV) cases in the country. Speaking at the launch of the Love Shouldn’t Hurt campaign, Mhlanga said there was a significant increase in GBV cases during COVID-19 […] 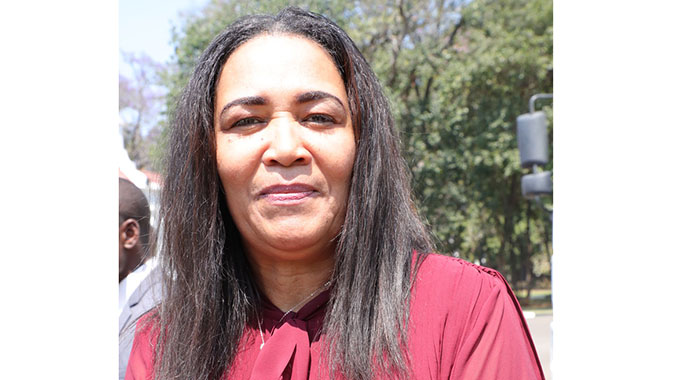 WOMEN Affairs deputy minister Jennifer Mhlanga has decried the increase in the number of gender-based violence (GBV) cases in the country.

Speaking at the launch of the Love Shouldn’t Hurt campaign, Mhlanga said there was a significant increase in GBV cases during COVID-19 lockdowns, adding that most of the cases were perpetrated by a spouse.

“The home is clearly becoming a dangerous place for a woman in Zimbabwe,” she said.

“It’s critical that all partners put in as much effort towards the GBV response, and have a strongly co-ordinated and effective multi-sectoral approach to GBV prevention.

“Interventions that engage young people and human rights activism can make an important contribution to such preventive work.”

Statistics have shown that GBV cases have increased across the country since the start of the COVID-19 lockdown measures in March last year, rising by 70% over time.

Last year, Musasa Project revealed that 2 768 cases related to violence against women and girls were recorded in the country from March to June in 2020 during lockdown, a rise of 70%.

About 94% of the cases were of women who were being exploited sexually, economically and physically, with 90% of the cases being partner violence.

Economic violence cases were at 19%, while sexual violence accounted for 50% of the reports.

Mhlanga said fighting GBV was imperative in ensuring that the number of HIV and other sexually-transmitted diseases encountered through abuse were reduced.

She said women should be treated as equal beings with their male counterparts, adding that society should do away with the notion that men should discipline women.

“In a few days’ time, the world gets to commemorate the 16 Days of Activism Against Gender-Based Violence.

The Love Shouldn’t Hurt campaign launch, therefore, comes at an ideal time, and through it we continue to raise our voices in the call for a violence free society,” Mhlanga said.

Swedish embassy head of programmes, Berthollet Kaboru, said the most prevalent form of GBV in Zimbabwe was perpetrated by husbands and boyfriends.

“The Love Shouldn’t Hurt campaign seeks to engage male peers to act as change makers, improve gender equality, and increase the number of men and women who believe GBV should not be tolerated in their communities.”