Source: Idai repairs begin in earnest | Herald (Top Stories) Minister Matiza Takunda Maodza Manicaland Bureau Chief Government has issued 21 contracts for the reconstruction of road infrastructure damaged by Cyclone Idai in Chimanimani and Chipinge, and work on installation of permanent structures has started in earnest. Contracted companies are already trooping to Chimanimani and […] 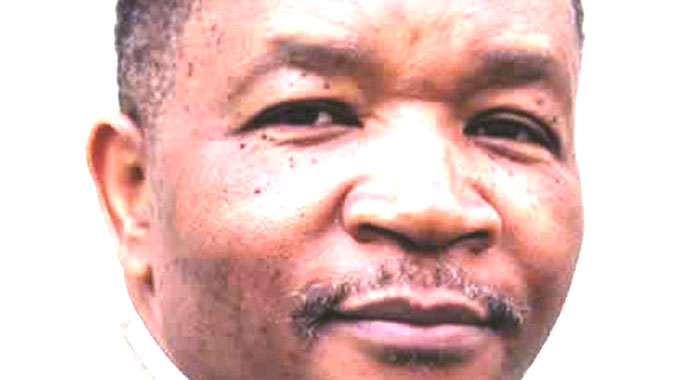 Takunda Maodza Manicaland Bureau Chief
Government has issued 21 contracts for the reconstruction of road infrastructure damaged by Cyclone Idai in Chimanimani and Chipinge, and work on installation of permanent structures has started in earnest.

Contracted companies are already trooping to Chimanimani and Chipinge with heavy equipment.

On Friday, Transport and Infrastructural Development Minister Joel Biggie Matiza, who was accompanied by Manicaland Minister of State for Provincial Affairs Dr Ellen Gwaradzimba, toured construction sites across Chimanimani to get an appreciation of progress made and to impress upon the companies Government’s desire to see works completed before the onset of   rains.

Ministers Matiza and Gwaradzimba visited the Umvumvumvu Number 4 (Mandarume) Bridge site where a private company, JR Goddard, was awarded the contract to repair the damaged  bridge.

Workers from the company were busy on the ground, working on approaches

Heavy equipment is already on site.

The ministers proceeded to Peacock where they toured the Nyahodi Number 2 Bridge, which would be repaired by Bitumen World along with a 90-kilometre stretch of the road.

Workmen from Bitumen World were busy on the ground attending to approaches to the Nyahode Bridge.

They have brought in heavy equipment and are confident work will be accomplished on time.

The ministers also toured the Machongwe Bridge site and proceeded to Kopa where the Zimbabwe National Army and the South African National Defence Forces are jointly constructing belly bridges.

In an interview with The Herald after touring construction sites, Minister Matiza expressed confidence work will be completed before onset of rains.

“After the successful completion of temporary access roads, we are now moving on to permanent structures,” he said. “This is the beginning, as you see the contractors are there on site. We have 21 contracts that we have issued out for sections that need to be done.

“This (Umvumvumvu Bridge) is one of them. It is about the bridge itself and the approaches. We have started work in earnest.”

Minister Matiza has been visiting Chimanimani almost every week to monitor progress.

“This work is being done now and that is why I am here to make sure I see the progress,” he said. “We want to make sure that the target date is met, that is before the rainy season. The equipment that is here is sufficient enough to work. On this part, they will take eight weeks to complete.”

Minister Matiza said the companies were given contracts specifically stating that work must be completed before the rains.

Minister Gwaradzimba said as the Resident Minister for Manicaland, she was impressed with progress made in reconstructing affected areas.

“What I am happy with is the speed at which they are doing their work because we want to beat the rainy season which willbe coming almost in two months’ time,” she said.

“We are very grateful that the Government availed $220 million for the reconstruction works and there is a lot that is happening,” she said. “What we have come to do is to have an appreciation of the works being done and we are very happy with the progress.

“I am sure we are going to beat the deadline so that when rains come, people will go about their day-to-day activities. We have bananas as one of the major products that are produced here and we also have timber and we want our people to be able to go about their business uninterrupted.”