Source: IMF Staff Concludes Article IV Mission to Zimbabwe End-of-Mission press releases include statements of IMF staff teams that convey preliminary findings after a visit to a country. The views expressed in this statement are those of the IMF staff and do not necessarily represent the views of the IMF’s Executive Board. Based on the […] 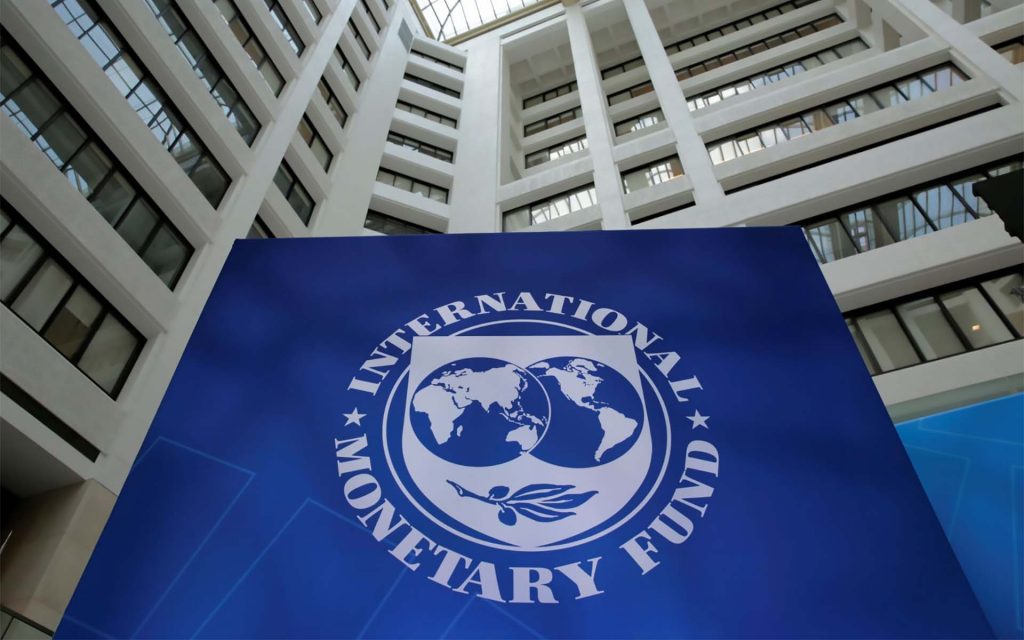 End-of-Mission press releases include statements of IMF staff teams that convey preliminary findings after a visit to a country. The views expressed in this statement are those of the IMF staff and do not necessarily represent the views of the IMF’s Executive Board. Based on the preliminary findings of this mission, staff will prepare a report that, subject to management approval, will be presented to the IMF’s Executive Board for discussion and decision.

At the conclusion of the IMF mission, Mr. Ghura issued the following statement:

“The authorities’ swift response to the COVID-19 pandemic, including through containment measures and support to vulnerable households and firms, helped mitigate its adverse impact. Nonetheless, the pandemic took a severe toll on the economic and humanitarian situation. Zimbabwe’s economy contracted cumulatively by about 11 percent during 2019-20 owing to the combined effects of the pandemic, cyclone Idai, a protracted drought, and weakened policy buffers. Following a severe wave in June-August 2021, COVID-19 infection rates have slowed significantly, lockdown measures have been eased, and the vaccination program continues steadily. Economic activity is recovering in 2021, with real GDP expected to grow by about 6 percent, reflecting a bumper agricultural output, increased mining and energy production, buoyant construction and manufacturing activity, and increased infrastructure investment. Uncertainty remains high, however, and the outlook will depend on the pandemic’s evolution—compounded by the economy’s vulnerabilities to climatic shocks—and implementation of sustainable policies.

“The IMF mission notes the authorities’ significant efforts to stem inflationary pressures. In this regard, contained budget deficits and reserve money growth, higher monetary policy rates, and more flexibility in the RBZ auction exchange rate, are policy measures in the right direction.

“Decisive actions are needed to lock in economic stabilization gains and accelerate reforms. The near-term macroeconomic imperative is to continue with the close coordination among fiscal, exchange rate, and monetary policies. In this context, key priorities relate to allowing greater official exchange rate flexibility and tackling FX market distortions, accompanied by an appropriate monetary stance; creating fiscal space for critical spending while containing fiscal deficits; implementing growth-enhancing structural and governance reforms; and continuing to enhance data transparency. These reforms are paramount for improving the business climate and reducing governance vulnerabilities, and thus to foster higher sustained and inclusive growth. To this end, the authorities’ strategy and policies as embodied in their 2021-25 National Development Strategy 1 are appropriate and need to be fully operationalized and implemented. Durable macroeconomic stability and structural reforms would support the recovery and Zimbabwe’s development objectives.

“The mission notes the authorities’ plans to use the recent SDR allocation to support spending in social, productive, and infrastructure sectors, as well as building reserve buffers. In this context, the use of the SDR allocation should not substitute for critical reforms, be spent on priority areas within a medium-term plan, and follow good governance and transparency practices.

“Zimbabwe has been a Fund member in good standing since it cleared its outstanding arrears to the PRGT in late 2016. The Fund engages the authorities in close policy dialogue and provides extensive technical assistance in the areas of economic governance, fiscal policy and revenue administration, financial sector reforms, as well as macroeconomic statistics. However, the IMF is precluded from providing financial support to Zimbabwe due to an unsustainable debt and official external arrears. A Fund financial arrangement would require a clear path to comprehensive restructuring of Zimbabwe’s external debt, including the clearance of arrears and obtaining financing assurances from creditors; a reform plan that is consistent with macroeconomic stability, sustainable growth, and poverty reduction; a reinforcement of the social safety net; and governance and transparency reforms. In a bid to reengage with the international community, the authorities have developed an Arrears Clearance, Debt Relief and Restructuring strategy and have resumed token payments on external arrears.

“The IMF staff would like to thank the Zimbabwean authorities and other stakeholders for constructive and open discussions and support during the Article IV consultation.”