Source: Little Has Changed in Post-Mugabe Zimbabwe – CFR After thirty-seven years in power, President Robert Mugabe of Zimbabwe was toppled via a military coup in November 2017. His successor and former vice president, Emmerson Mnangagwa, promised a break from Mugabe’s authoritarian rule and economic mismanagement, declaring a “new Zimbabwe” that is “open for business.” After two […]

The post Little Has Changed in Post-Mugabe Zimbabwe appeared first on Zimbabwe Situation. 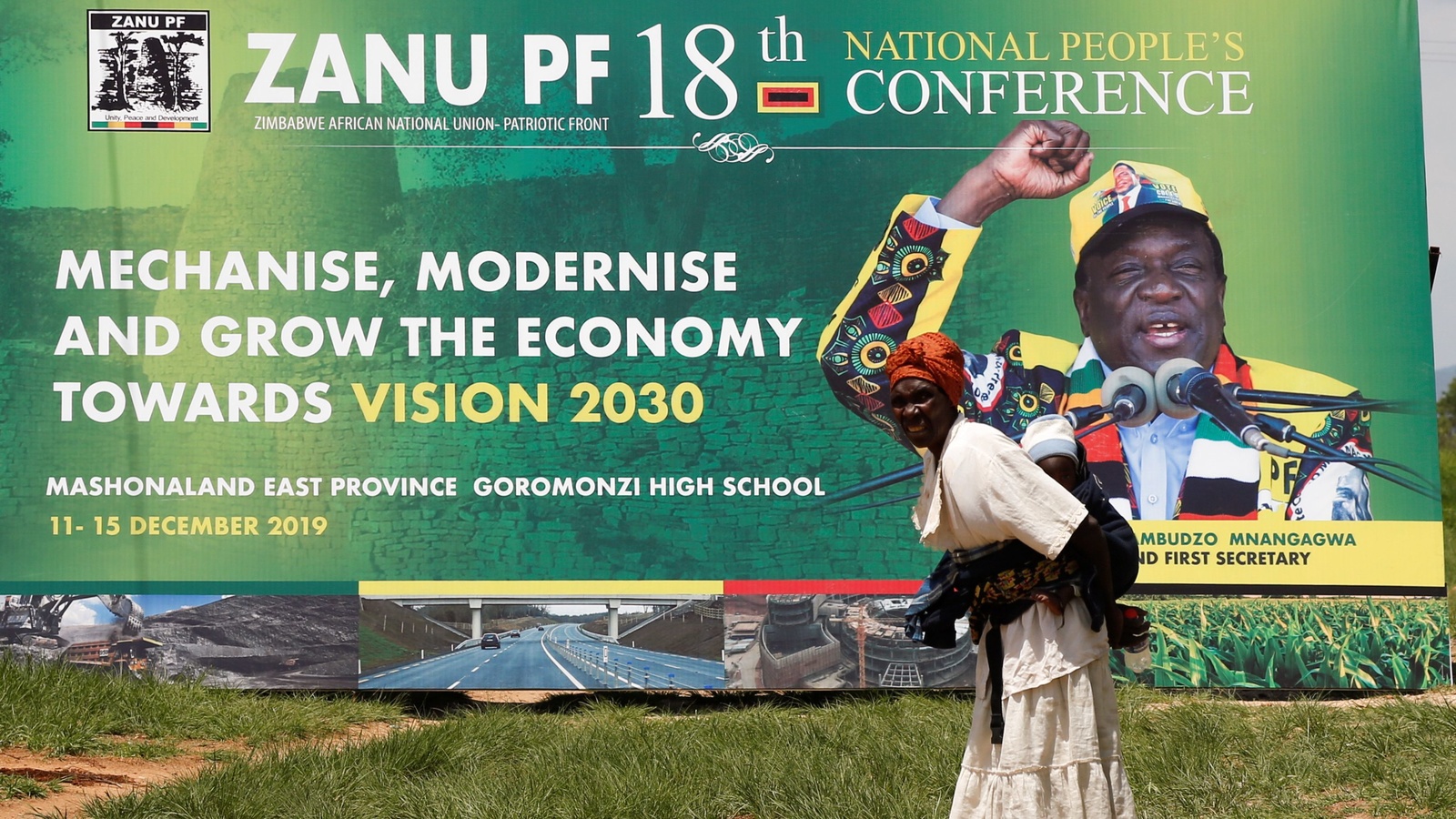 After thirty-seven years in power, President Robert Mugabe of Zimbabwe was toppled via a military coup in November 2017. His successor and former vice president, Emmerson Mnangagwa, promised a break from Mugabe’s authoritarian rule and economic mismanagement, declaring a “new Zimbabwe” that is “open for business.” After two years in power, to what extent has Mnangagwa delivered on his promises? In short, it’s bleak.

In a RAND study published this week—based on interviews I conducted in Harare, Zimbabwe, with politicians across the political spectrum—I systematically assess Zimbabwe’s political and economic reform efforts that Mnangagwa has been touting over the past two years. I found very little genuine progress, along with an uptick in repression and a rapidly declining economy that is near collapse.

Despite some progress in certain areas, Mnangagwa’s economic reform efforts are either incomplete or falling short across a variety of sectors. A new currency regime has been hit by runaway inflation, corruption continues unabated, land reform is incomplete, the mining sector is increasingly militarized, and the privatization of state assets has been fraught with false starts. Rampant political interference and intraparty splits underlie the country’s stunted progress. As an adviser to Mnangagwa put it: “Politics dictates and distorts economics” in Zimbabwe.

Although Mnangagwa has repeatedly deployed flowery reform rhetoric, his administration’s piecemeal actions belie any movement toward genuine political or economic reform. There is a wide gap between the government’s reform rhetoric and the reality on the ground. The government’s well-rehearsed slogans appear to be largely political theater targeted at the international diplomatic community and potential investors. Even where limited progress has been made, such steps appear to be largely cosmetic. A serving member of parliament characterized Mnangagwa’s political reform efforts as putting “mascara on a frog.”

With the old guard and the military still firmly in power—and both benefiting from their perches atop the highly cartelized-and patronage-based economy—genuine reform is unlikely in the next one to three years under present conditions in Zimbabwe. The country is likely to continue down a path of political polarization, protests, political violence at the hands of the state, and economic deterioration.

Zimbabwe has tremendous potential, with rich natural resources and one of the most educated populations in Africa. How can the United States and international actors help arrest this downward spiral and support Zimbabwe’s recovery? Although Zimbabwe does not have much strategic value to the United States, America is the largest bilateral donor to Zimbabwe and holds some leverage.

Politics and economics are inextricably linked in Zimbabwe and the country will be unable to recover unless the two sectors are addressed in tandem. To help the country recover from years of mismanagement, corruption, and state violence, international actors—including the United States—would be wise to push the government in a coordinated fashion to implement genuine political, economic, and security reforms.

Genuine reforms would go a long way toward putting Zimbabwe on a democratic path, lessening high levels of political polarization, and repairing the collapsing economy. A good starting point would be pushing the government to respect its own constitution, allow for peaceful protest, fully repeal repressive laws, and hold security forces accountable for human rights abuses and the killing of unarmed civilians. International democracy and governance assistance should be increased, with a particular focus on professionalizing political parties. A cooling-off period of one to five years before military officials can join politics would also help to disincentivize more coups and security sector involvement in political processes.

The international community should also proceed with extreme caution on economic support for the government, withholding support for debt relief or any new lending until clear and unambiguous progress has been made on reforms and respect for human rights.

Mnangagwa is attempting to have his cake and eat it too, paying lip service to reforms in the hope of securing international support but staunchly refusing to implement any measures that might harm his and his closest supporters’ political and economic interests.

The post Little Has Changed in Post-Mugabe Zimbabwe appeared first on Zimbabwe Situation.