Source: More contractors for Beitbridge Highway rehab | Sunday Mail (Top Stories) Sunday Mail Reporter Government will rope in more contractors to rehabilitate the Harare-Beitbridge highway in order to expeditiously complete the three-year project and prevent project costs from escalating. It is believed that the scope of the five contractors — Tensor Systems, Masimba Construction, […] 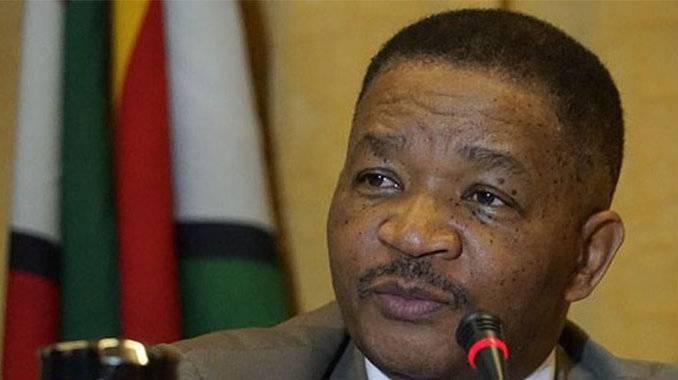 Government will rope in more contractors to rehabilitate the Harare-Beitbridge highway in order to expeditiously complete the three-year project and prevent project costs from escalating.

It is believed that the scope of the five contractors — Tensor Systems, Masimba Construction, Fossil Contractors, Exodus and Company, and Bitumen World — currently working on the road might possibly be broadened through the allocation of additional kilometres, depending on their performance.

Initially, the companies were allocated 20-kilometre stretches, which they are expected to complete within the next 10 months.

Transport and Infrastructural Development Minister Joel Biggie Matiza told The Sunday Mail that Government intended to quicken the pace of the project.

“We are still on target and we expect the road to be completed by 2023; thus, we are coming up with measures that will enhance rehabilitation of the road,” he said.

“There is currently a team on the ground that is working on modalities that will enable us to increase contractors and also increase the stretches of kilometres worked on.”

Government has been investing considerable effort and resources to ensure that the road, which is key to the North-South Corridor that links South Africa — Africa’s second-biggest economy — with the rest of continent.

To secure the much-needed resources for the major project, Treasury is currently ringfencing 5 percent of excise duty collected on fuel towards the construction of the road.

University of Zimbabwe lecturer in the Department of Transport Dr Smart Dumba commended the progress that has been made so far, but cautioned that there was need to ensure quality roadworks.

However, Minister Matiza said his ministry had hired an independent contractor who has teamed up with Government engineers to ensure quality.

The current contractors were working in different provinces along the road, with the first section of the road which covers Mashonaland East province being constructed by Tensor Systems, while Masimba Construction is responsible for roadworks on the section covering the Midlands province.

Fossil Contractors is responsible for the Masvingo-Chatsworth stretch.

Exodus and Company will rehabilitate the Masvingo-Maringire areas, while Bitumen World is responsible for Matabeleland South province (the Bubi area).

Initially, Geiger International, an Austrian company, was awarded the tender to rehabilitate the highway.

Although the project was scheduled to begin in 2016, endless delays forced Government to cancel the tender.

The Harare-Beitbridge-Chirundu highway is a major thoroughfare that facilitates the movement of millions of people between Southern Africa and Central, East and North Africa.

The road also brings in millions of dollars annually as it facilitates regional trade.

The highway, however, is now too narrow to accommodate the heavy traffic flow that has been increasing over the years.

The road has long passed its lifespan and is now riddled with potholes and sharp edges that make driving a nightmare.