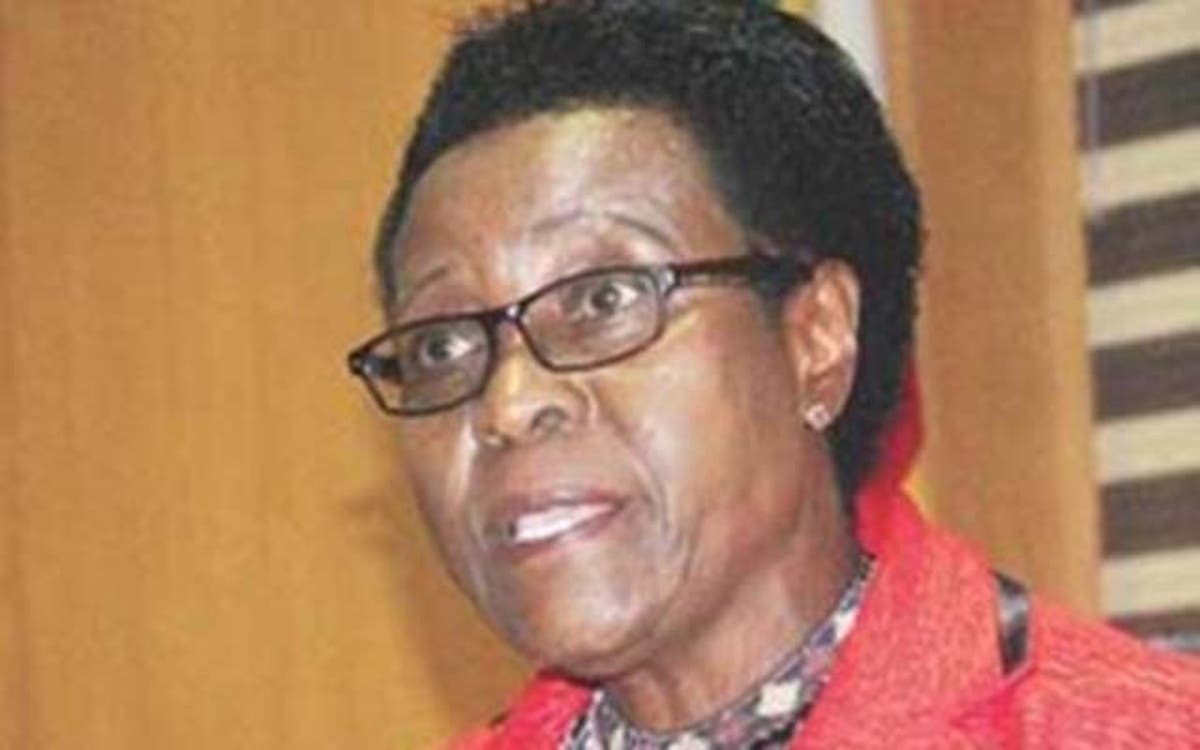 The NPRC launched the gender inclusion policy and the standard operating procedures (SOPs) that seek to also address other conflicts to promote peace and reconciliation.

NPRC commissioner Lillian Chigwedere said there was need for collaborative efforts among stakeholders in the fight against GBV.

“There is need to collaborate with all stakeholders to achieve the desired result of ending conflict related to gender-based violence,” Chigwedere said at the launch yesterday.

“It’s not only women who are experiencing violence at their homes, men also suffer GBV, and the boy child also suffers.

“There is need to adopt a more inclusive approach and deal with the seeds of GBV.”

The policy launch coincided with commemorations of 16 Days of Activism Against GBV.

Speaking at the same event, chairperson of the parliamentary Thematic Committee on Gender and Development, senator Chief Ndlovu said: “The gender inclusion policy also provides a guiding framework for the commission and its stakeholders to promote and support inclusivity, and gender responsive peace-building processes.

“A gendered approach recognises the role of both women and men and other marginalised groups as key to the success and sustainability of peace-building efforts.”

Ndlovu said there was need to promote gender equality and equity in accordance with national, regional and international instruments.

He said it was worrying that as Zimbabwe is battling COVID-19, the levels of conflict and violence continue to escalate, and for the need to strengthen GBV response approaches and to adopt robust preventive measures to end the scourge.

Ndlovu told NewsDay in an interview that political parties should be encouraged to encourage women and vulnerable groups to participate in national elections.

Recently, the Zimbabwe Prisons and Correctional Services said the number of inmates caged for GBV countrywide in 2021 stood at 1 883, a drop from 2 106 in 2020.