Source: Power imports only immediate way out – Official | Herald (Business) Imports are the only short term  solution to ending Zimbabwe’s power crisis as the country’s generating  capacity continues to get dire, a top official said on Monday. For over two months Zimbabwe has faced an acute power shortage largely  induced by a drought […] 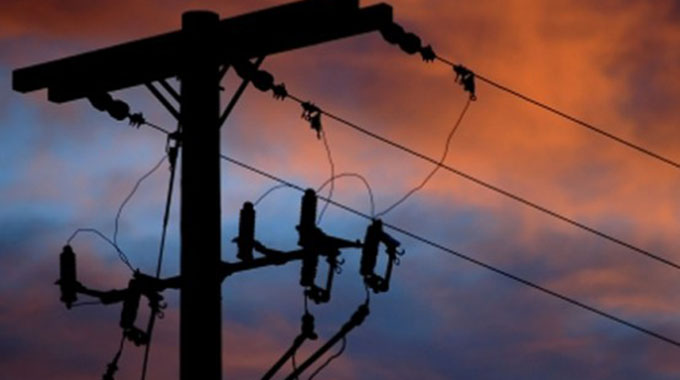 Imports are the only short term  solution to ending Zimbabwe’s power crisis as the country’s generating  capacity continues to get dire, a top official said on Monday.

For over two months Zimbabwe has faced an acute power shortage largely  induced by a drought which affected the country’s main  hydro-electricity  generator, and frequent breakdowns at its old thermal power station  in Hwange.

So serious have the shortages been that power utility, Zesa Holdings  introduced power rationing going up to 18 hours a day.

New projects will only get online to improve the situation after three  years.

A top official at the utility’s electricity power generating arm, the  Zimbabwe Power Company (ZPC) said dwindling water levels at Kariba  would see the firm likely stopping producing at the facility in the  next two months.

ZPC’s business performance manager, Bernard Chizengeya, said the  country has no choice but to pay up its dues to regional power  suppliers and get into fresh power supply agreements as a means to  solve the shortages in the immediate term.

Zimbabwe owes power utilities in Mozambique and South Africa up to US$70 million.

“We need imports, that is our best bet currently. We cannot continue  running Kariba because if we do, it will run out of water by  September,” Mr Chizengeya told local journalists at an energy awareness  workshop.

“We need to unlock imports, but we can only unlock the imports by  paying what we owe, then we can import more.”

At best, Zimbabwe is currently producing slightly above half of the  over 1 400MW it requires to meet demand.

And because of low water levels, Kariba, which was generating more  than 400MW in July, will see production slumping to around 180MW this  month.

Power production can only improve if Kariba gets more water but this  is unlikely to happen in the next eight months, Mr Chizengeya said.

Hwange is at the same time highly unreliable, with the five operating  units frequently breaking down because they are overdue for service.

The sixth unit is currently down.

Foreign currency shortages are stalling maintenance operations,  Mr Chizengeya said, and the situation is made worse by the fact that its  sister company, the Zimbabwe Electricity Distribution Company (ZETDC),  owes it over US$600 million.

ZETDC, which is the seller of power to users, is on the other hand  owed about ZWL$1.2 billion in unpaid bills by its customers.

Mr Chizengeya said new generation projects the country is working on will  only begin to bear fruit at the earliest in 2022 if timelines are  observed.

Seven major projects, among them expansion of Hwange, Batoka, Gairezi  and Insukamini, are on the cards and have capacity to generate 2 250MW.

Zimbabwe is currently only getting 50MW from HCB of Mozambique and  could unlock more supplies if the debt is paid.

Power shortages have grossly impacted on business and industry which  have lost millions in production stoppages while quality of life  for households has also been affected. – New Ziana.