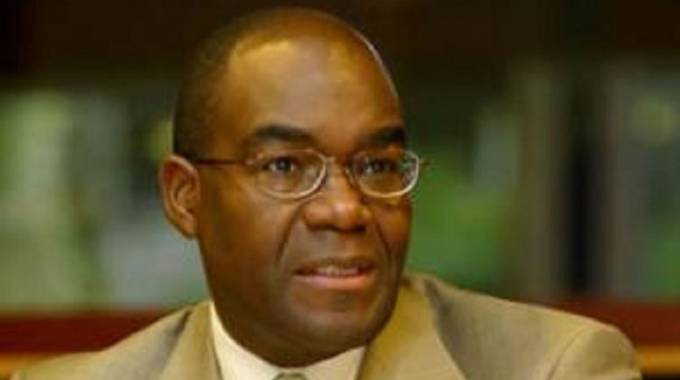 A ZIMBABWEAN woman died while several were injured and displaced following a flare-up in xenophobic violence in neighbouring South Africa last week.

“There are some Zimbabweans that were displaced in the Katlehong area (near Johannesburg) and we do have one Zimbabwean woman, who was a security guard, who was killed. The police have been talking of seven people who were killed during the violence and among those seven is that Zimbabwean woman,” he said.

Ambassador Hamadziripi said he was not furnished with full details about the circumstances that led to the death.

“I do not have much detail as yet about her death, but it was attributed to the violent incidents that took place here. I will get more details and update you,” he said.

Zimbabweans in the affected areas, Amb Hamadziripi said, must be vigilant during this time.

“Our message to Zimbabweans living in South Africa in affected areas is that they must take all necessary precautions and keep away from the places, where we have heard or witnessed these violent incidents. Where they find themselves in difficulties, they must go and seek shelter at the nearest police station.

“They must take extra precaution and be careful because the situation still remains tense and there are a lot of messages circulating on social media, with groups threatening all sorts of violence and threatening foreigners and telling them to return to their countries, so you may never know when and where the next incident may erupt,” he said.

A statement from the Municipality of Ekurhuleni, which was shared by the Ambassador, indicated that at least 57 people indicated they wanted to return to Zimbabwe, while 50 needed assistance with alternative shelter, food, clothing and blankets.

About 422 Mozambican adults and 122 children were also affected, with 397 opting to return home.

One victim from Lesotho was affected and was in need of shelter and food.

One Ghanaian was affected and expressed his will to return to his country of birth, while 52 Malawian adults and 32 children were displaced.

Thirty-two said they wanted to go back to Malawi, while 20 needed food and shelter.

The affected people are accommodated at Tsolo Hall and D.M Williams in Katlehong.

Seven people have been killed and several others injured since a spate of violent attacks broke out in Johannesburg last week, before spreading to some parts of Pretoria.

More than 50 foreign-owned shops were vandalised, looted or burnt, while several cars were torched.

World leaders and international organisations have condemned the xenophobic attacks.

Southern Africa Development Community (Sadc) has called for a lasting solution to end the violence.

President Mnangagwa also condemned the attacks, saying he was closely monitoring the situation and communicating with his counterpart, President Cyril Ramaphosa.

“We strongly condemn all forms of hate-driven violence and applaud the South African authorities for the swift way they have responded. We are closely following the situation and I am in regular contact with my South African counterpart, President Cyril Ramaphosa,” said President Mnangagwa in an interview last week.