Source: ‘State firms will not go cheap’ | Herald (Business) Prof Mthuli Ncube Golden Sibanda GOVERNMENT says it will not sell parastatals and State entities earmarked under its reform agenda for a song simply because of difficult economic conditions or pressure to achieve set targets. All State entities that have been earmarked for disposal, privatisation […]

The post ‘State firms will not go cheap’ appeared first on Zimbabwe Situation. 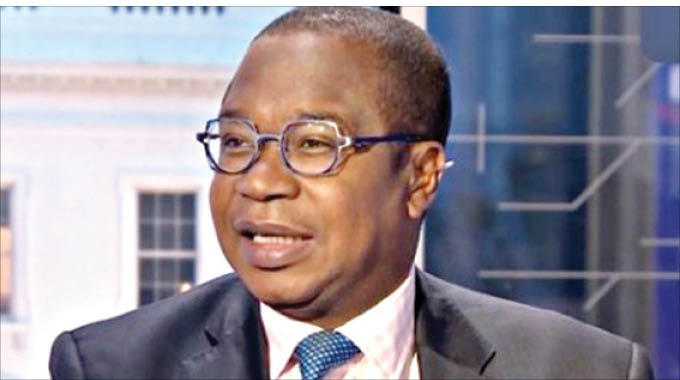 GOVERNMENT says it will not sell parastatals and State entities earmarked under its reform agenda for a song simply because of difficult economic conditions or pressure to achieve set targets.

All State entities that have been earmarked for disposal, privatisation or restructuring will be sold at fair value regardless of the prevailing economic situation in the country, a Cabinet minister said.

The reform agenda is in terms of the Government’s Transitional Stabilisation Programme (TSP) (2018-2020) to mobilise private sector capital, technology and expertise to enhance efficiency and performance of State entities.

A total of 43 parastatals and State enterprises have been identified for privatisation, restructuring or dissolution under the new dispensation’s reform agenda, with significant progress having been made thus far.

Finance and Economic Development Minister Mthuli Ncube said recently that transaction advisors for all identified entities had been secured and the next step was to invite expressions of interest from investors.

Minister Ncube said the agenda of the reforms was not privatisation, but State enterprise reform. He said the programme was a ‘marathon’ and not an event and that Government will take its time.

“On decisions for partial privatisation specifically, we have made progress. In 2019, the progress we made was, first of all, just decision making. To decide to partially privatise an entity is a major decision,” he said.

“Getting that decision is a major achievement and we tick that box. Number two, you have to go through this arduous procurement process for advisors; we have done all that. So all the state enterprises that were due for partial privatisation have found advisors who will then advise on what to do,” he said.

The advisers will provide guidance in terms of expressions of interest, evaluations, inviting the investors and adjudicating on suitors in consultation with an inter-ministerial committee of Government officials.

But Minister Ncube then said Government will not take grossly discounted offers from investors simply because of the prevailing difficult economic conditions but will sell the assets at fair value, be it in good or bad times.

“That is a decision we are going to make in terms of timing. We are not going to fire sell and so forth; that is not going to happen. But the ideal is always to achieve fair value regardless of circumstances,” he said.

The majority of State owned companies that include Air Zimbabwe and National Railways of Zimbabwe have been a major strain on resource constrained fiscus as they have perennially survived on Treasury bail outs.

In fact, the majority of SOEs have depended on handouts from the fiscus, but in their glory days, the entities contributed 40 percent of Gross Domestic Product (GDP). Currently, their contribution is an estimated 2 percent of GDP.

In fact, the Auditor-General’s 2017 report established that about 70 percent of state enterprises were technically insolvent after they incurred a combined US$270 million loss for financial year ended 2016.

The post ‘State firms will not go cheap’ appeared first on Zimbabwe Situation.