Source: Women exporters get training | Herald (Business) Michael Tome and Leroy Mphambela The Netherlands Embassy in Zimbabwe in collaboration with Hivos, have partnered ZimTrade, PUM Netherlands and Zimbabwe Agricultural Development Trust (ZADT) on an initiative that will see 20 female entrepreneurs acquire skills and knowledge to exploit opportunities in the export markets. Dubbed “Food […] 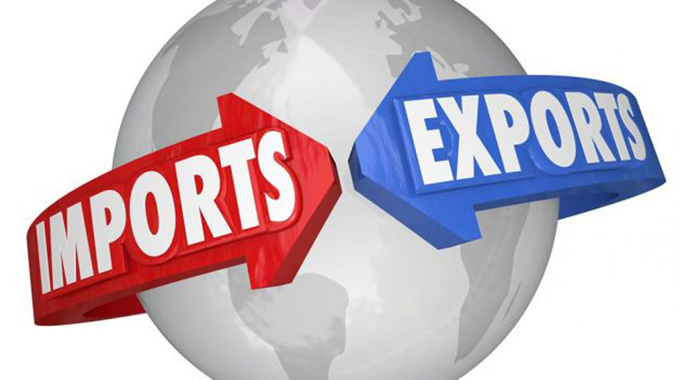 Michael Tome and Leroy Mphambela
The Netherlands Embassy in Zimbabwe in collaboration with Hivos, have partnered ZimTrade, PUM Netherlands and Zimbabwe Agricultural Development Trust (ZADT) on an initiative that will see 20 female entrepreneurs acquire skills and knowledge to exploit opportunities in the export markets.

Dubbed “Food for Export Masterclass” (FEM), the programme seeks to grow the capacity of female entrepreneurs in agriculture particularly those in horticulture, dairy, food processing and other export sectors.

Hivos, a Dutch based non-governmental organisation (NGO) said it will release in excess of €50 000 for the initiative this year, while PUM will take the lead in individual mentorship of the selected entrepreneurs.

As such, FEM is highly focused and customised programme that will train the female entrepreneurs on issues around certification, value chain and growing bankable business plans.

Zimbabwe’s agriculture sector is dominated by men and FEM seeks to empower women to become better in the aforementioned areas to exploit opportunities in both the local and export markets.

This move amplifies the plans contained a blueprint produced by ZimTrade, which seeks to pro-up and grow the country’s export base.

Although the programme will encompass classroom work and on-site training to be conducted by Dutch consultants (PUM), a volunteer organisation for sustainable development of small and medium entrepreneurs in developing countries and emerging markets, it also seeks to develop women to gain confidence and skills to become effective exporters.

Netherlands embassy deputy head of mission Anne-Sitske Brinks noted that the scheme aims to enhance the capabilities of the private sector particularly those of Small to Medium Enterprises stature.

“Private sector development is key to economic growth and SMES are often called the motor of the economy. So we need to make sure that the private sector is facilitated as much to grow to create jobs and revenue,” said Deputy Ambassador Brinks.

Agriculture plays a pivotal role in both Zimbabwe and Netherlands hence the current efforts testified by constant deployment of PUM officials in various areas to impart expertise.

Netherlands has strong affinity for Zimbabwean fresh produce, which sees Zimbabwe exporting 75 percent of its horticultural produce to this part of Europe, particularly blueberries, peas and cut flowers.

ZimTrade chief executive officer Allan Majuru said he was elated with support being extended to the country by Netherlands in promoting production of exports for regional and international markets.

“So it is key to launch but we should ensure that there is sustainability in this initiative to empower these entrepreneurs,” he said.

Hivos regional project manager Tambudzai Madzimure indicated that the one year training programme is broad so as to accommodate a wide range of female entrepreneurs with this initial call.

“We looked at produce that is really going into export market, so we have opened up to agriculture entrepreneurs, it can be dairy produce, horticulture, flowers and processed foods,” she said.

The Food for Export Masterclass is expected to increase agriculture exports to some regional and European markets.

The programme is open to all women from across the country and applicants must be female with a traceable experience in fresh produce or dairy value chain and must be running their own projects with the potential to reach export markets and possessing knowledge of information and communication technologies particularly internet.