The post Youth League distances self from Matutu appeared first on Zimbabwe Situation. 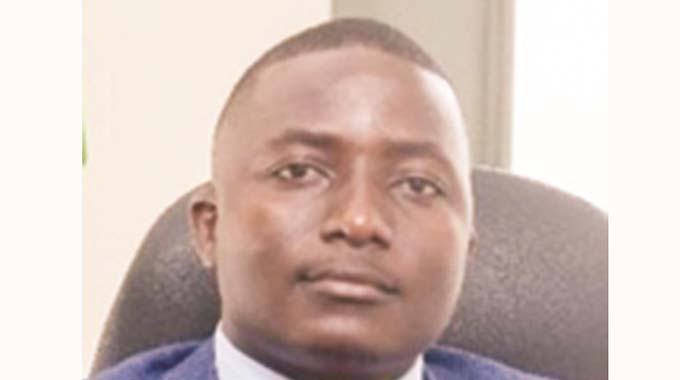 The Zanu PF Youth League yesterday said the corruption allegations made by its deputy secretary Cde Lewis Matutu and political commissar Cde Godfrey Tsenengamu against some businessmen were not their views.

Cdes Matutu and Tsenengamu convened a Press conference in Harare yesterday where they accused three leading businessmen of bleeding the economy through corruption. They accused the three of controlling the fuel, mining, transport, retail, construction and grain milling industries.

In a statement on Twitter the Youth League said: “We dissociate ourselves from the ongoing presser by Cdes Matutu and Tsenengamu.

“We urge anyone with incriminating evidence against anyone to approach lawful authorities and responsible agencies.”

Cdes Matutu and Tsenengamu said they were speaking in their individual capacities.

“We are in a ship where some individuals are busy drilling holes for it to sink,” said Cde Tsenengamu.

“Our action to name and shame the corrupt are driven by our patriotism. This a generational fight because if we leave this to continue, future generations will curse us for turning a blind eye to a cancer which is tearing the social and moral fibre of our country.

“These corrupt cartels are very powerful and have been left to do as they please for a long time. Their actions are driven by greed. They are fuelling all black market activities and claim that they are related or close to the national leadership. They have become the untouchables.”

“Some of these people take advantage of their closeness to the leadership to loot resources,” he said.

“Why is it an individual is almost everywhere, be it fuel or Command Agriculture? How come some individuals are allowed to withdraw as much as $500 000 from the bank. Most of our problems are coming from this heartless individual.”

Turning to the gold sector, Cde Tsenengamu said they had managed to identify some of the companies buying gold from machete gangs.

“Some of the artisanal miners are now being jailed for up to two years, yet the big players in illegal gold activities are not being held accountable for their actions,” he said.

“We are happy that the national leadership has come in to deal with this problem. Individuals are now having a major stake in gold mining companies through their proxies. They are now controlling the whole mining sector.”

The post Youth League distances self from Matutu appeared first on Zimbabwe Situation.