Movement for Democratic Change supporters have clashed with the police in Zimbabwe’s capital, Harare, leaving many people injured. 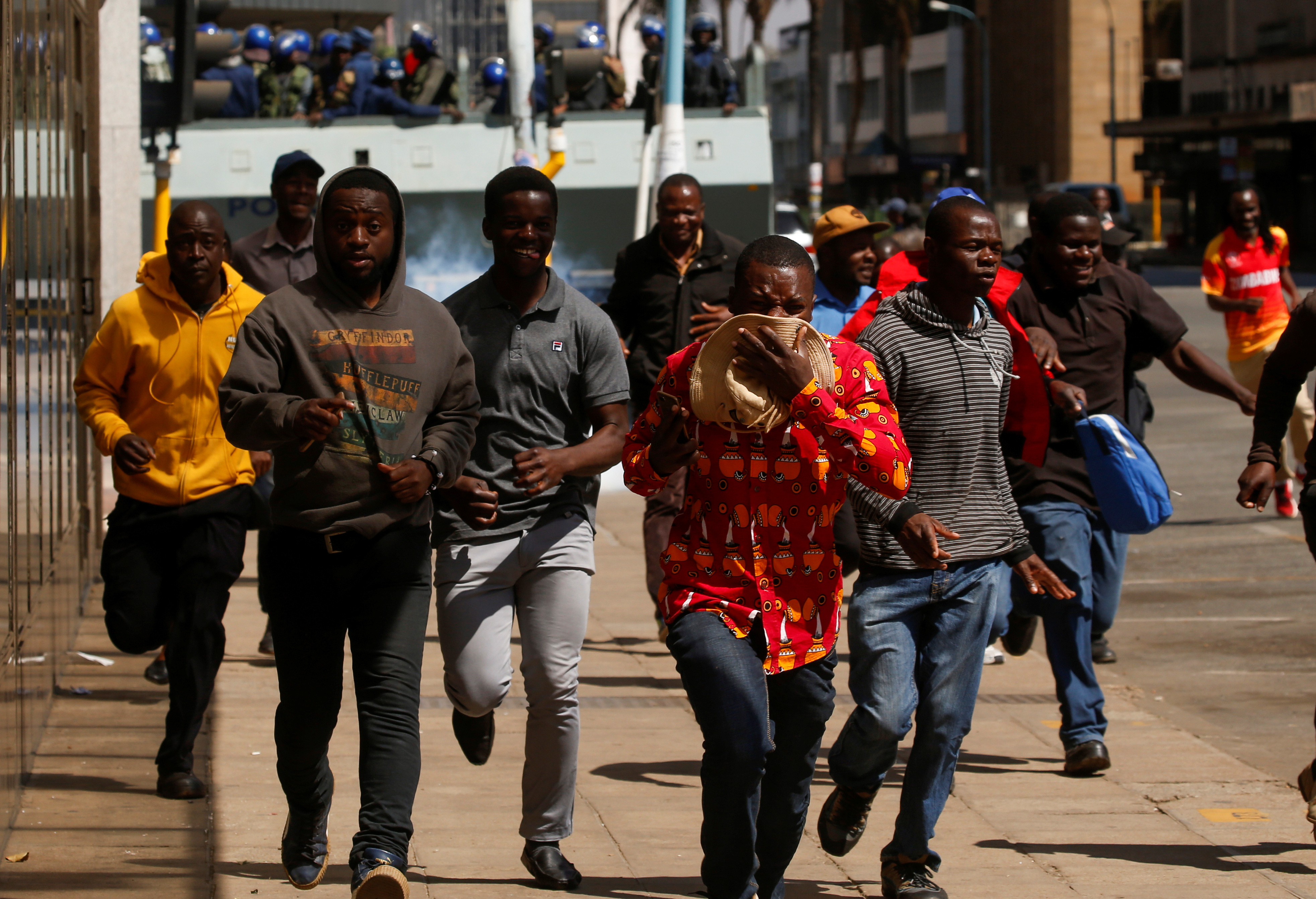 This follows violent clashes between police and Movement for Democratic Change supporters in Harare on Friday.

Police fired teargas and violently removed the large group gathered in the capital.

The march was called off after the courts denied the MDC’s application to overturn a ban on the demonstration.

“It’s panic and more panic from the part of the regime that’s evident. They’re just afraid of the situation running out of control,” said Mandaza.

“You can see negative implications of such actions as when it happened in August last year and January this year. The regime finds itself unable to restrain itself in the face of growing opposition,” he said.

Friday’s demonstrations would have been the first in a series of MDC-planned rallies.

The party’s accusing the government of corruption and economic mismanagement.