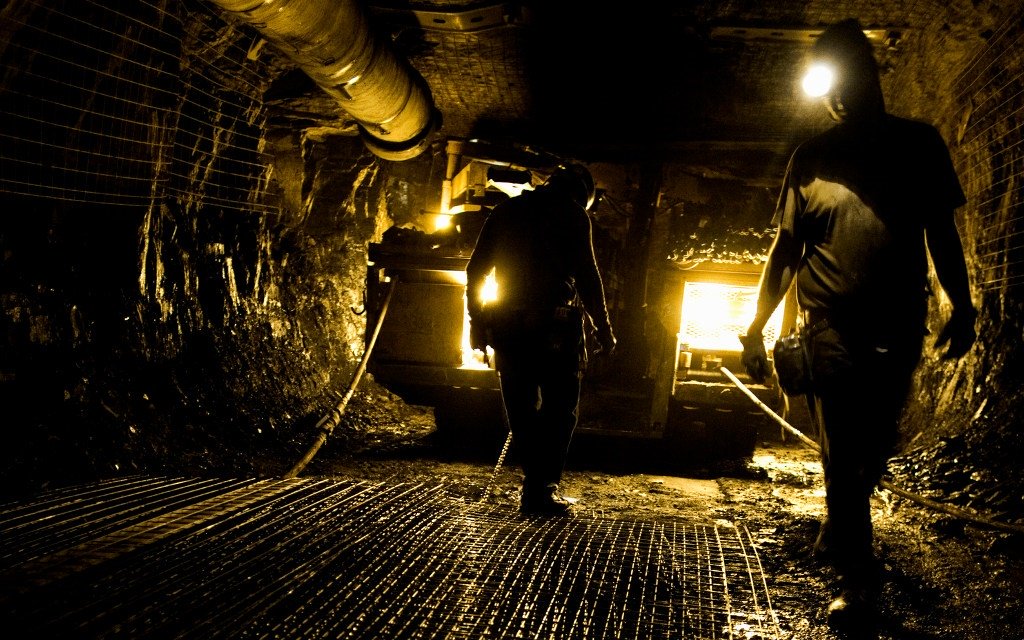 Two workers in an underground mine.
Getty Images

A Zimbabwean rights group on Tuesday accused Chinese-run mining companies of “rampant abuse” after two workers were shot and wounded, allegedly by their Chinese boss, after they complained about outstanding wages.

Police in the central city of Gweru said the dispute erupted on June 21, when coalmine owner Zhang Xuelin, 41, reneged on a promise to pay wages in US dollars instead of the local currency, whose value is fast depreciating.

He allegedly tried to sack some of the most vocal workers, leading to an argument during which Zhang allegedly shot one of them in both thighs. A second worker had a bullet graze through his chin, said police.

Zhang has been charged with attempted murder and released on bail.

On Tuesday the Zimbabwe Environmental Lawyers Association (ZELA) slammed the ethics of Chinese employers in the country.

“The problem of ill-treatment of workers is systematic and widespread and what that (shooting) incident did was to expose the rampant abuse of workers,” Shamiso Mutisi, deputy director at ZELA, told AFP.

“Wages are often very low and in many cases are not paid on time. If someone tries to exercise their right as a worker and demand what is due to them they get assaulted or shot.”

The watchdog called on the authorities to keep a close eye on the situation.