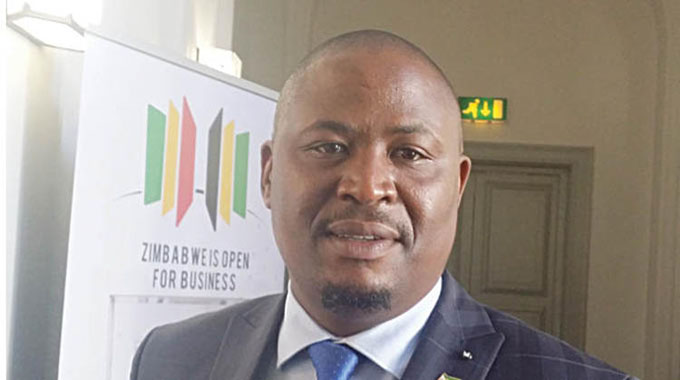 ZimTrade carried out market surveys in Malawi, northern Namibia and southern Angola in October and November last year to generate information on business opportunities and potential market allies in the three countries.

It also sought to gather market intelligence after Zimbabwe’s exports underperformed over the last two decades.

Zimbabwe has been experiencing a serious trade deficit over the years due to weak or low outbound trade activities; given trade is one of the key drivers of sustainable economic growth and development of a nation.

The surveys conducted by ZimTrade specifically covered Lilongwe and Blantyre in Malawi, and in northern Namibia it traversed Ongwediva, Ondangwa, Rundu, and Oshakati) and Onjiva and Lubango. In southern Angola

Giving opening remarks at dissemination seminar of the market survey findings in Harare yesterday, Mr Majuru said industrial players should make good use of the vast export opportunities in the three countries.

“The economy of Malawi, which is a US$7,1 billion economy of 17,6 million people, has an US$2,7 billion import bill, which presents a good opportunity for increase in trade between our two countries. The market offers local exporters, registered under trade agreements either COMESA or SADC, duty-free and quota-free access.

“Namibia has an import bill of US$8,2 billion (2018 and a GDP of US$14,5 billion with a population of 2,4 million people, making it an upper -middle -income country with vast  opportunities for our exporters to do business in that country,” he said

As for Angola, it is a vast country bordering Namibia, Zambia, Botswana and Democratic Republic of the Congo.

“Its GDP in 2018 was reported at US$ 105 billion with a population of 30,8 million people. Angola’s imports bill stood at US $42 billion, making it a net exporter .We are only exporting US$0,8 million and we need to grow this.

“These three countries present to exporters a market of 50,8 million people and a gross domestic product (GDP) of $126,6 billion. Their combined total import value in 2018 stood at US$27,4 billion,” Mr Majuru said.

Although the three import diverse range, Zimbabwe only exported 35,3 million in 2018, Namibia US$7,7 million; Malawi US$26,8 million, Angola-$0,8 million), representing 0,1 percent of the total import value of these countries. Owing to the low of trade between Zimbabwe and three countries, ZimTrade carried out surveys to assist and identify opportunities for local exporters and would-be exporters in order increase the levels of trade.

Guest of honour at the seminar, Foreign Affairs and International Trade Deputy Minister David Musabayana, lauded ZimTrade for exploring opportunities for locals in the neighbouring countries saying this was critical to attain vision 2030