The Zimbabwe National Road Administration (Zinara) and the Zimbabwe Republic Police (ZRP) are expected to launch a national blitz targeting unlicensed vehicles as it emerged that over 4 000 unregistered vehicles pass through the country’s tollgates daily.

He said the blitz sought to ensure that motorists complied with the law.

“Yes, we are working with the Zimbabwe Republic Police to ensure that all motorists are compliant with the requirements of the law. We have a highly advanced system at our tollgates that has the capacity to pick and record the number of all unlicensed cars that pass through on a daily basis.

“The system can flag every unlicensed car as they approach the tollgate and we have noted that the number of such cars is increasing. Over 4 000 unlicensed vehicles pass through our tollgates daily, especially during weekends,” he said.

Mr Mugabe said some of the cars were de-registered on the database, but were still plying the country’s roads.

He said they were putting in place mechanisms that would see all unlicensed cars denied passage through the tollgates.

Mr Mugabe said although the national lockdown that is now at level two restricted the movement of people, there were several licensing alternatives that members of the public could utilise to license their cars. 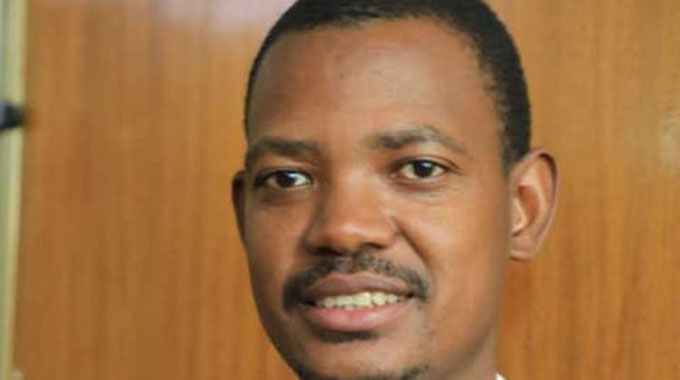 “I can safely say Zinara has done everything to ensure that vehicle licensing is easier and convenient to the motoring public using technology,” said Mr Mugabe.

“We have introduced several online vehicle licensing platforms in partnership with various stakeholders in the banking and insurance sectors. This does not require one to visit Zinara offices or those of its agents because you can license your car in the comfort of your home.”

Some of the licensing agents working with Zinara to issue online vehicle licensing services are Econet Wireless which is offering Moovah, FBC through FBC YAKO, Old Mutual, Champions Insurance, Credisure, and a generic WhatsApp platform by Icecash.

Mr Mugabe said they were also working with GeneInsure to install self-service machines at tollgates and supermarkets where motorists could buy their insurance and vehicle licence discs.

He said the machines would be accessible even after hours as a way of bringing convenience to the motoring public.

Mr Mugabe also urged members of the public to continue making use of the Zinara pre-paid tolling card to avoid congestion at the tollgates.

“The prepaid tolling card has multiple advantages to the motorist,” said Mr Mugabe.

“It allows you to pass through the tollgate even if the network is down and more importantly it does not have transactional costs. You can never be delayed at the tollgate when you are using the prepaid tolling card.”