Michael Bingham has just died, aged 80, of Covid 19 in Northern Ireland. Mike was a Jesuit priest who grew up in England, moved to Colombia to work with schools for poor people in the favelas, spent some years in a parish in Liverpool and lived his last twenty-three years on the ‘front-line’ between the […]

The post A favourite aunt  appeared first on Zimbabwe Situation.

Michael Bingham has just died, aged 80, of Covid 19 in Northern Ireland. Mike was a Jesuit priest who grew up in England, moved to Colombia to work with schools for poor people in the favelas, spent some years in a parish in Liverpool and lived his last twenty-three years on the ‘front-line’ between the Ulster Unionists and the Irish Nationalists in Portadown. We overlapped for some of our early years as Jesuits but I had not seen him for more than forty years when I bumped into him in Ireland in 2000.

Source: A favourite aunt – The Zimbabwean 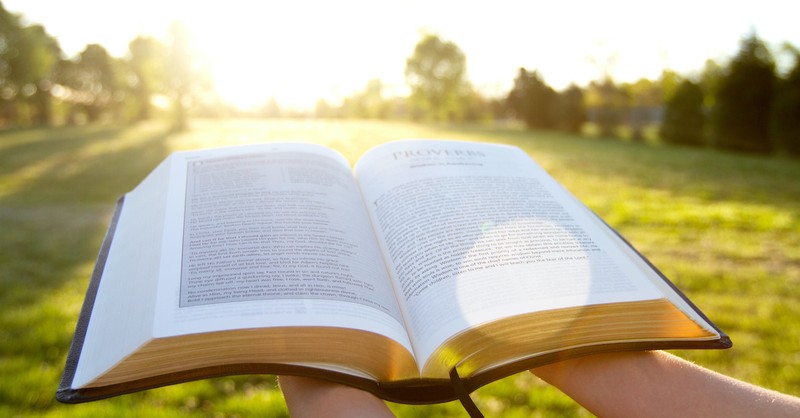 An invitation to Portadown followed and he met me at the station which was ten minutes from the house on (or near) the Garvaghy Road, a frequent flash point in the divided town. The ‘ten minutes’ took an hour as every second person seemed to know Mike and he had some words with each one. Witnessing this was an insight into the gentle ‘presence’ that Mike was. I do not think programmes, seminars and strategic plans featured high among Mike’s priorities. He was simply there among the people willing to listen and talk to anyone on either side. And he did this day after day.

Yes, there were some projects and for many years he worked in the prison but what struck the visitor was the simple not threatening engagement he practiced. I wonder what his job description was. I doubt if he had one. What is the job description of a favourite aunt? As soon as you try to construct one you rob it of its immediacy.

And he had a mischievous side to him. He calmly announced over lunch he was going to see the cardinal that afternoon. Would I like to come? I looked at my trainers and scruffy clothes and said I was in no way dressed to meet a cardinal. ‘Nonsense’, he said, ‘you’ll be fine’. So we drove to Armagh, the ecclesiastical capital of All-Ireland, and were duly shown into His Eminence’s reception room. Mike briefly introduced me and then said to him, ‘Look at his old clothes and dirty shoes!’ The cardinal laughed, he clearly knew Mike well, but I had a moment of profound embarrassment – much to the delight of Mike!

It seems to me we can learn from people like Mike to be 100% attentive to others without having a hidden agenda. We are told that Jesus once went to a wedding. No one had any expectations beyond enjoying themselves. But there was a crisis and a great deal of embarrassment. Mary noticed it and drew Jesus’ attention to it. He protested a bit but then quietly did something that led the people themselves to discover he was taking their simple offering of all they had – some water – and transforming it into something beyond their dreams.

It was simply a sign, John tells us, but people have teased it out ever since. What does it mean? Jesus has come to take our simple efforts and make them life giving for us and for others. There is no great trumpeting of his actions. He wants to slip away and let us enjoy the results, though he is the one that brings them about. I am sure the many people who will gather at St John the Baptist Church on Garvaghy Rd next Monday to bid Mike farewell will be thinking, ‘that’s what Mike did.’

The post A favourite aunt  appeared first on Zimbabwe Situation.