The Bulawayo City Council (BCC) has stripped Leopold Takawira of the honour of having one of its major roads named after him, after renaming it to King Mzilikazi Road. 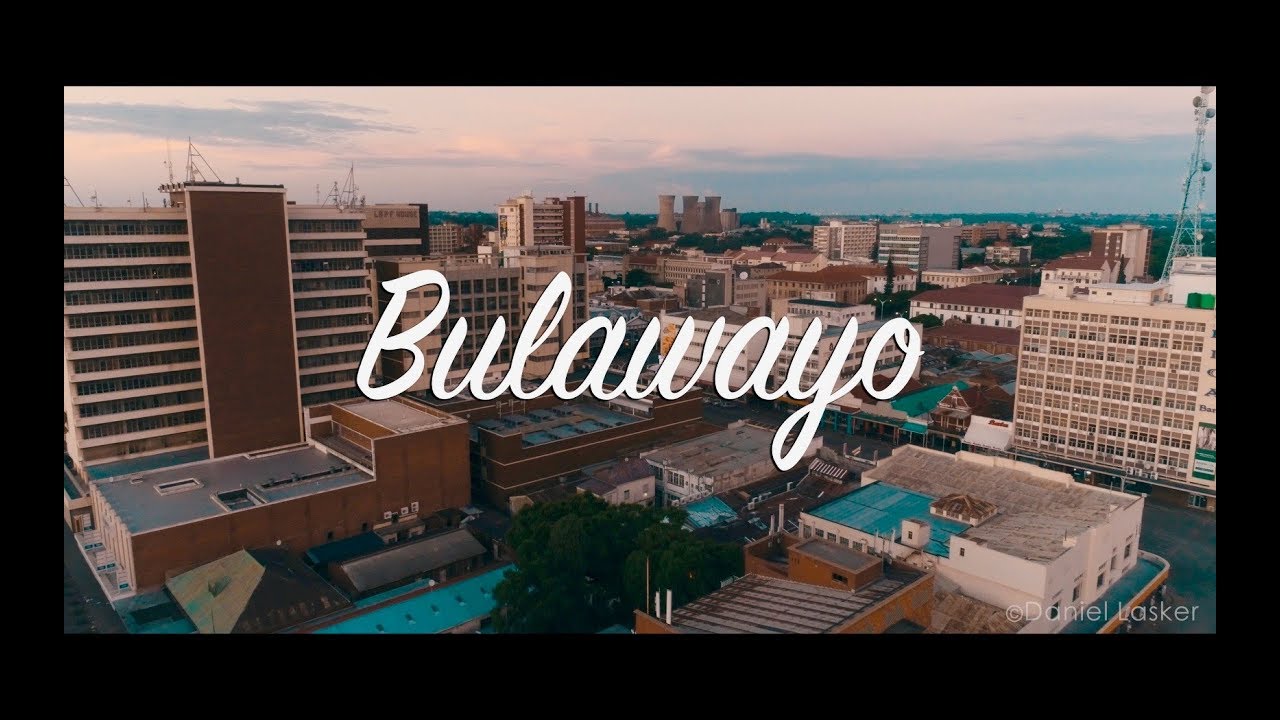 King Mzilikazi was the founder of the Ndebele nation.

The wide road leading to South Africa past the Centenary Park and Ascot mansions – originally known by its colonial name, Selbourne Avenue – had been renamed Leopold Takawira Avenue, after the former deputy president of ZANU who rebelled from Joshua Nkomo’s ZAPU in 1963, during the early years of colonialism resistance.

Bulawayo councillors have also resolved that all Avenues in the CBD will maintain their numbering format from 1st Avenue to 15th Avenue, defying a government directive last year to rename 6th Avenue to Emmerson Dambudzo Mnangagwa Way.

King Mzilikazi Road will, therefore, start from Samuel Parirenyatwa Road, ending at the Umguza River Bridge. The remainder of that road leading up to the Tredgold Magistrates Court will be 7th Avenue.

Defying the government directive, the councillors have, instead, resolved to rename George Avenue – which runs from Harare Road to Old Gwanda Road past Holiday Inn hotel – after Mnangagwa.

A motion to adopt the name changes, tabled by Ward 17 councillor Sikhululekile Moyo, before being adopted by the full council, said in part: “It is desirable to preserve the pre-colonial, colonial and post-colonial history and heritage of the local people of Bulawayo and promote national cohesion, healing, peace and tranquillity in a devolved unitary state.”

Cecil Avenue, which runs from Harare road past the National University of Science and Technology past Matopos Road all the way up to Morningside suburb where it ends at the intersection of Ullswater Drive and Wellington Road, will now be known as Cecil John Roads Avenue.

The BCC has also announced name changes to honour some of the country’s liberation heroes and heroines.

Nketa Drive will now be known as Queen Lozikheyi Dlodlo Drive, after the Ndebele matriarch who was one of the wives of King Lobhengula.

Also honoured is independence war hero Nikita Mangena, who will have Fife Street being renamed Nikita Mangena Street. Fort Street is to be known as Lookout Masuku Street, immortalising the former ZIPRA commander.

Basch Street is being renamed Dumiso Dabengwa Road, in honour of the former ZIPRA commander who died last year.

Old Khami Road is now Sydney Malunga Road, a tribute to the late relentless campaigner against the marginalisation of the Matabeleland region.

Stanley Hall in Makokoba has been renamed Liberation Legacy Square