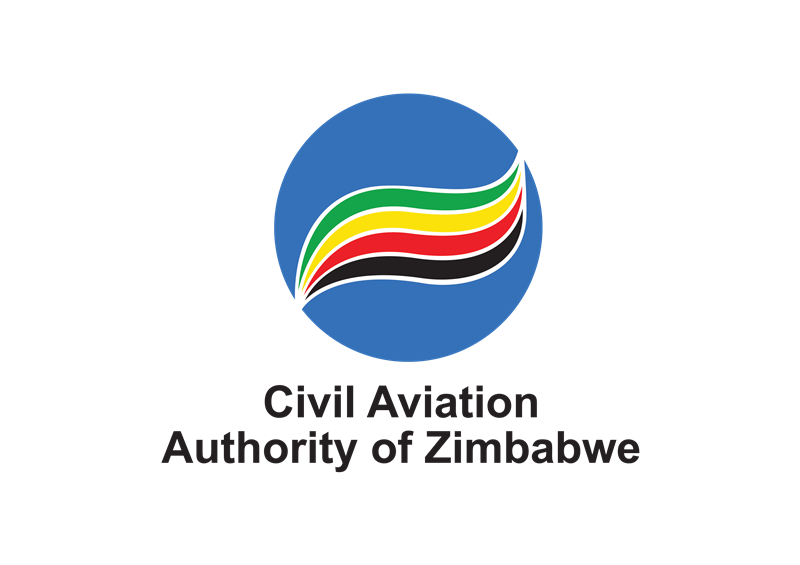 Chawota is accused of criminal abuse of office after he fraudulently awarded a €27 900 000 contract to a Spanish company, Indra Sistemas (Indra), which did not meet minimum mandatory requirements in a previous bid.

Chawota reportedly engaged the company after the Supreme Court nullified the tender previously awarded to it in January 2016.

Harare provincial magistrate Rumbidzai Mugwagwa denied Chawota bail, remanding him in custody to April 11, saying he is abusing the bail institution by violating his existing bail conditions.
Last month, Chawota was admitted to bail in another corruption-related charge after he allegedly authorised payment of $56 042,76 for promotional material to a company he had interests in without doing a comparative analysis.

Mugwagwa said Chawota is also threatening and interfering with State witnesses and was therefore not a proper candidate for bail.
The State, led by Zivanai Macharaga had opposed bail and called to the stand the investigating officer, Lawrence Mashawi, who testified that Chawota is not abiding by his existing bail conditions and is threatening witnesses.

Allegations are that sometime in May 2013, Chawota floated tenders for air traffic control systems. It is alleged that one of the bidders which had submitted bids for the Radar Surveillance Systems, Selex Es, challenged the award to Indra, resulting in the cancellation of the award by the Supreme Court in January 2016.

The State alleges Chawota persisted in requesting the direct appointment on Indra, defying the Supreme Court ruling.
On July 27, 2016, Chawota allegedly implored the board to directly engage Indra, his preferred company.

However, the board resolved that a thorough and diligent technical search for companies that develop these systems be conducted and a tender be urgently floated thereafter.
Chawota allegedly continued to defy the board and Supreme Court ruling secretly engaging Indra.

He allegedly continued to solely engage the company and allegedly met with Indra officials at the Reserve Bank of Zimbabwe on his own without approval.

Chawota allegedly went on to request the State Procurement Board (SPB) to directly engage Indra under the pretext that it brought a funding package, which Caaz had been failing to raise.

The State alleges that the award was granted wherein Chawota was directed to carry out due diligence before the engagement.
It is the State’s case that Chawota travelled to Spain in December 2017 to purportedly conduct due diligence in the company of Blessing Ngwarai but went on to sign a contract with Indra valued at €27 900 000.

Despite Chawota’s assertions that Indra had the funding, the court heard that the company failed to implement the project due to lack of funds and Chawota is now engaging the Afrexim Bank to provide funds.