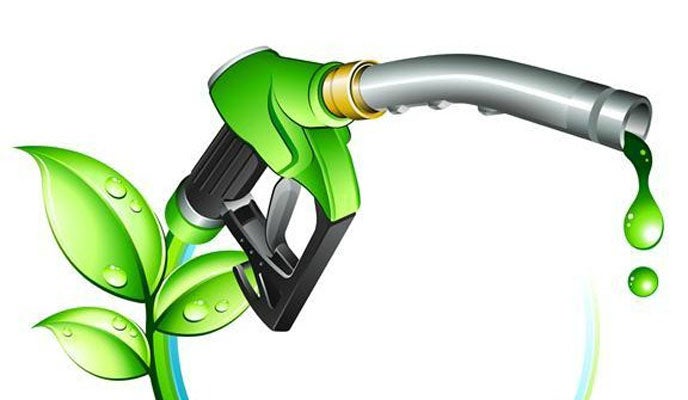 “The Fuel Finder application which we are launching today, seeks to eliminate most other challenges faced by motorists, especially during the season of fuel shortages and erratic fuel supplies,” TODA Zimbabwe general manager, Nyasha Shereni told reporters at the official launch of the application in Harare last Friday.

In order to access Fuel Finder, a motorist must first download the application titled Fuel Finder-Zimbabwe from TODA on either the Google Play or Apple Store.

Once the application has been downloaded, motorists will be prompted to register on the platform.

After registration, the application will take the user to a map of Harare where the person’s location is pinpointed and at the bottom of the screen there will be the four tabs Home, Fuel, Summary and Alerts.

Users must then select the fuel tab which takes them to another screen to choose from either diesel, petrol, gas or paraffin. Upon choosing what they are searching for, a user will be taken to another page to pay ZWL$5 through EcoCash or through an inbuilt wallet to search for which fuel station has gas or the liquid that was chosen.

The application will search and provide users a series of fuel stations on the map where users can find the gas or liquid they chose, giving preference to the ones closest to the user.

The user must next select the option they want after which it provides an estimated time to get to the fuel station, the number of vehicles that are already there, directions on how to get to the location and the prices of what they have chosen.

However, at this juncture, users must be quick to act on the search because after some time, the results disappear from the screen.

According to TODA Zimbabwe, they partnered about 100 fuel operators in Harare where the application is currently limited to who will regularly update the Fuel Finder in real time and receive a commission.

He said most of the major fuel stations had signed up and these include Total, Puma and Zuva.