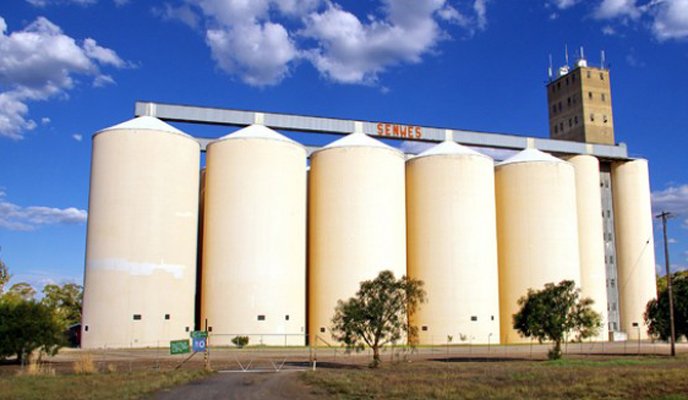 Three top Grain Marketing Board (GMB) officials, who allegedly defrauded the parastatal of $1 million, were yesterday advised that they will be charged with eight more counts of money laundering.

However, prosecutor Michael Reza unsuccessfully applied for postponement of the trial to facilitate the recording of the accused persons’ statements, but magistrate Mungwari ruled that the State should have charged the trio within 90 days and ordered the trial to proceed.

The trio, who had their application for exception to the charges dismissed, are accused of duping their employer of over $1 million in a botched land deal.

“The accused will in fact be charged with eight more money laundering counts. The police are hunting them down and the charges the State intends to prefer against them link with the current charges. We are trying to avoid unnecessary splitting of charges,” Reza said.

But the defence, represented by Obey Shava, declined prosecution saying it was wrong to charge them as individuals.

The magistrate then dismissed Reza’s application and ordered that the trial should start right away.

“The accused’s defence outline is already before the court. Besides that, the State was given a longer remand of 90 days. The arrest should have been done within those 90 days. Postponing this case will not cure the State’s wishes,” Mungwari said.

It is the State’s case that in the late 1990s, government embarked on the land reform programme which involved compulsory acquisition of land for redistribution.

In terms of the Land Acquisition Act Chapter 20:10 and through an extraordinary Government Gazette general notice 591 of 2001, a notice was given to acquire Romany Farm under deed of transfer number 5421.

It was registered under Romany Farm (Pvt) Ltd measuring 197,37 hectares. The court heard that on April 30, 2013, Munzvandi, in connivance with Mutandiro and Sandamu, hatched a plan to defraud the GMB Pension Fund.

It is alleged that Munzvandi and Mutandiro entered into an agreement-of-sale of the said farm to the GMB Pension Fund for $2,5 million knowing that the farm had been acquired by the State.

Acting on the misrepresentation, the GMB Pension Fund allegedly transferred $1 040 000 into Organs Resources (Pvt) Ltd’s Standard Chartered Bank corporate account where Mutandiro is the director and signatory to the bank account.