Source: Gokwe residents resort to pit latrines – NewsDay Zimbabwe By AMOS BATISAYI GOKWE residents are up in arms with their local authority over poor service delivery and have threatened to sue council. Speaking at a budget consultative meeting last week, which was attended by council management, residents accused the local authority of failing to […] 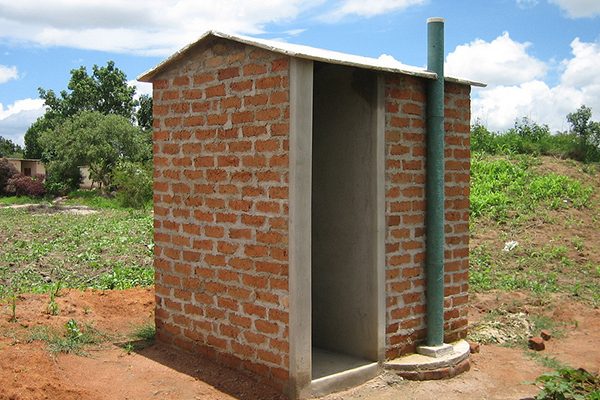 GOKWE residents are up in arms with their local authority over poor service delivery and have threatened to sue council.

Speaking at a budget consultative meeting last week, which was attended by council management, residents accused the local authority of failing to provide even basic services such as sewage system.

“Council must play key roles in the delivery of basic public services and infrastructure necessary for business development.

“The failure by the council to provide basic services is not only a service delivery issue, but a violation of fundamental human rights enshrined in the Constitution such as the right to water and right to health,” a resident said during the meeting.

“The Urban Councils Act empowers Gokwe Town Council to provide and charge fees for collection of litter, conveyance, treatment, and disposal of sewage or storm water, construction of roads and maintenance as provided under sections 168 and 198(1) as read with the second schedule of the Urban Councils [Act 29:15] and sections 57 to 59 of the Environment Management Act [Chapter 20:27].

“The council is failing to deliver services despite residents paying for them.”

Martha Moyo, another resident said they had resorted to pit latrines as council was failing to repair the sewage system.

“There is no sewage system in Gokwe, you will notice that almost every household has a pit latrine, and for a very long time we have been paying for this service to the council, but no service is being offered. Our yards are now full of disused pit latrines,” Moyo said.

“Every year the council is obliged to service 4km of road.

“By now there should be at least 24km of serviced road in the ward but there is no road that has been serviced.”

During the meeting, it emerged that roads and houses in Gokwe were at risk of being affected by gullies that are developing from the Sesame River. Some of the gullies have already damaged roads.

Another resident said for more than five years they had been paying street naming levies, yet streets have not been named.

Acting council secretary Joseph Mandlokuwa said: “I cannot comment on something that happened while I was not in management.

“It is only fair if you look at what I have done during my tenure as acting town secretary.

“I have been acting town secretary for a very short period of time, but there are various developments that have been initiated.”

Efforts to get a comment from council chairperson Never Gwanzura were fruitless as he was unreachable on his mobile phone.