Source: Govt to sink billions into insolvent State firms – The Zimbabwe Independent FIDELITY MHLANGA GOVERNMENT will next year inject billions of dollars into insolvent State-owned firms in another attempt to revive them, according to Finance and Economic Development minister Mthuli Ncube. The State controls over 100 firms. Analysts say the bulk of these have […] 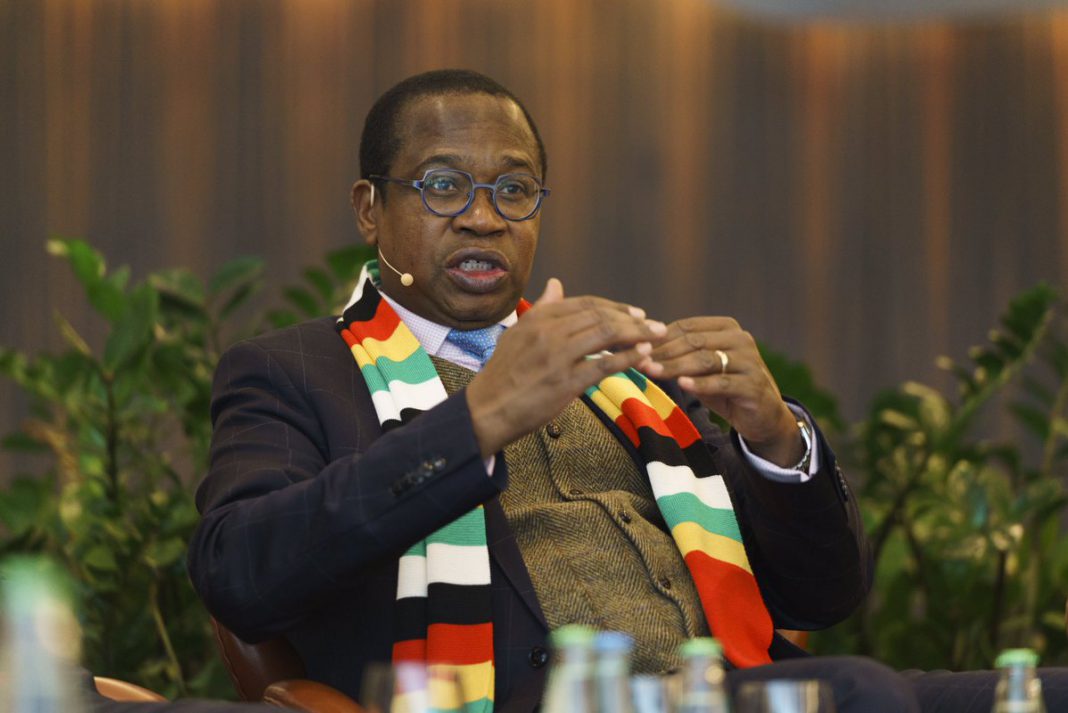 FIDELITY MHLANGA
GOVERNMENT will next year inject billions of dollars into insolvent State-owned firms in another attempt to revive them, according to Finance and Economic Development minister Mthuli Ncube.

The State controls over 100 firms.

Analysts say the bulk of these have been grounded by mismanagement and corruption, turning them over the years into a drain of public resources as the government regularly intervenes with bailouts to keep them running.

Presenting the 2022 national budget yesterday, Ncube said more resources would be injected into firms that include Air Zimbabwe and the Industrial Development Corporation of Zimbabwe (IDC).

Bailouts would be twinned with fresh efforts to scale up the implementation of reforms in line with the Short-to-Medium Term State Enterprises and Parastatal Reform Framework for 2018-2025.

The framework looks at new ownership models that would see private capital flow into the State firms.

About ZW$2,3 billion (US$22 million) has been earmarked for the IDC to beef up its capacity to underpin reindustrialisation.

AirZim, which has struggled to pay off debts worth US$300 million, would receive ZW$1,5 billion (about US$14,3  million) under the plan to bolster its unending turnaround plan.

“The adoption of the new ownership model will go a long way in addressing the inherent challenges which have been encountered during the implementation of the country’s past and present reform programmes,” Ncube told parliament.

“The State Enterprises and Parastatals reforms are expected to result in well performing entities that significantly contribute towards the achievement of National Development Strategy 1 and Vision 2030 aspirations.

“Air Zimbabwe is now a commercially viable company following the conclusion of the scheme of reconstruction in June 2021. This was achieved after approval by Cabinet of the national airline’s debt assumption and its six-year strategic turn-around plan, settlement of its domestic debt and part of its foreign debt.

“Going forward, the thrust is implementation and execution of the airline’s plan to ensure that it acquires requisite equipment, routes network expansion, invests in appropriate information communication technology (ICT) systems and strengthens its competitiveness, through the strategic deployment of a lean and professional workforce,” Ncube said.

Before the rot, State firms contributed about 40% to the country’s gross domestic product (GDP), but this has dwindled to about 12%.

Ncube buttressed his initial stance communicated in the 2021 budget saying the new institutional and legal framework entails migration from the current decentralised model towards a centralised ownership model.

This is expected to modernise ownership.

He said reforms were targeted at introducing best practices in the government’s exercise of its shareholder’s oversight function on the whole sector.

This will result in significant improvements on both the financial and operational performance of State firms, thus contributing to economic growth.

In this regard, adequate resources would be available to capacitate the institutions driving the parastatal reform programme, such as the State Enterprises Reform, Corporate Governance and Procurement Unit.

The State Enterprises Restructuring Agency would also be capacitated to carry out its interventions.

The Finance minister said subsidiaries of the IDC, which span across the various sectors, including mining, car assembly, real estate, fertiliser manufacturing, cement production and food processing, presents an opportunity for the government to drive the value addition agenda.

This would be achieved by increasing the production of locally manufactured products.

For the period to September 2021, an amount of ZW$525,7 million (US$5 million) has been released towards capacitation of some of the companies.

These interventions would also include firms like the National Railways of Zimbabwe and Hwange Colliery Company Limited.

Ncube said going forward, the government would continue working with potential investors for the resuscitation of Ziscosteel. The revival of the struggling steel manufacturing firm is part of the government’s plan for state firms, which Ncube said would give impetus to job creation and value addition efforts.

In the meantime, a short-term roadmap targeting recapitalisation and resuscitation of the firm’s subsidiaries in the steel industry, particularly Lancashire Steel had been put in place, he said.