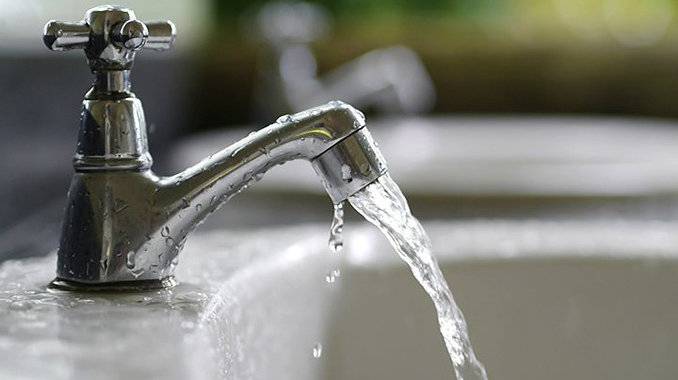 Taps in the capital, Harare, have run dry over the past month, greatly inconveniencing residents, as the Harare City Council (HCC) is failing to settle a $80 million debt to local suppliers of water treatment chemicals.

Government recently directed the local authority to source chemicals from Chemplex Corporation after city fathers argued they were failing to get foreign currency for imported supplies.

Although the company has been supplying chemicals worth $20 million every month, City of Harare has been failing to pay.

A Government official who spoke to The Sunday Mail on condition of anonymity said Harare’s debt is now affecting other local authorities that rely on Chemplex.

“Harare currently owes its major water chemicals suppliers over $80 million, an issue that has affected water supplies in most suburbs,” the official said.

“Local authorities that are paying for chemical supplies are now being affected by Harare’s failure to pay its debt and it is really sad.”

City of Harare acting director for water Engineer Mabhena Moyo confirmed that the local authority has had to “switch off waterworks due to unavailability of chemicals”.

“We are facing erratic chemical supplies from our major supplier and this has affected water supplies . . .

“It (the $80 million debt), technical challenges at Chemplex and foreign currency shortages have all contributed to erratic supplies of chemicals.

“Initially, we were receiving seven trucks of chemicals daily, but now we are only receiving two trucks a day,” he said.

As a result, water production has since dropped by more than 40 percent to 180 megalitres a day from the previous 300 megalitres.

However, chairperson of the finance and development committee Councillor Luckson Mukunguma said the Ministry of Local Government and Public Works was to blame for failing to approve the local authority’s 2020 budget.

“We want to settle the debt, but as of now our hands are tied because we cannot charge the rates that are in the 2020 budget because the Ministry of Local Government is yet to approve our budget,” he said.

“Council is charging sub-economical rates that are not adequate for the day-to-day running of the city.

“We are, therefore, appealing to our parent ministry to speed up the budget’s approval.”

Harare presented a $4,6 billion budget last year, which would take the average bill for high-density ratepayers to $225 per month.

But residents continue to accuse the city of corruption and ineptitude in running council affairs.

At a time when its coffers are running dry, council has reportedly been spending millions of dollars on workshops and allowances for officials.

Between July and September last year, the city was accused of spending $1,2 million on hotel expenses, travelling and out-of-pocket allowances.

The city’s shambolic billing is also believed to be seriously affecting revenue collection.

Council has been struggling to provide bills to ratepayers for the past four months owing to billing system glitches.

City fathers decided to ditch the BIQ billing system after it became too expensive to maintain.

The local authority was paying US$363 000 annually for rights to use the system.

The BIQ system had been supplied by a local agent, Group View Technology, on behalf of a South African developer, Quill Associates.

However, the migration to a new billing system — Sage Evolution — is proving increasingly difficult due to periodic software glitches.

As a result, revenues have progressively declined to $12 million per month.

Ordinarily, HCC needs an estimated $45 million in monthly revenues for its operations to run smoothly.

Last year, Government intervened with capital and technical advice to enable the local authority to procure water treatment chemicals as part of interim measures to deal with the water woes after the local authority had completely shut down Morton Jaffray waterworks.

Government also advised the local authority to draw water from Manyame Dam, whose fresh water quality is considered to be relatively better than Lake Chivero, the city major water source.