Source: Mat South tops TB deaths in the country | Daily News MATABELELAND South has recorded the highest number of Tuberculosis (TB) deaths in Zimbabwe because patients live far from specialist doctors, complicating the management of the disease. Because people with TB require specialised care, having to travel long distances to get it may lead […] 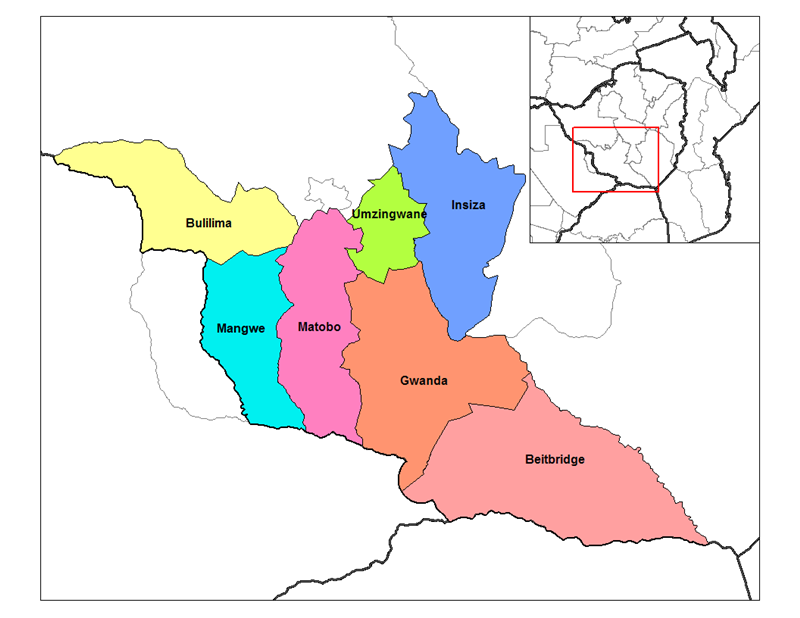 MATABELELAND South has recorded the highest number of Tuberculosis (TB) deaths in Zimbabwe because patients live far from specialist doctors, complicating the management of the disease.

Because people with TB require specialised care, having to travel long distances to get it may lead to worse outcomes, Health and Child Care ministry officials said during the recently commemorated World TB Day at Tshitshi in Mangwe.

Advances in drug therapy have increased TB patients’ treatment options and starting these therapies early may be key to success, but access to such care is not possible in Mat South because of geographic barriers such as distance to the nearest hospitals.
Matabeleland South TB-related deaths contributed 19 percent of the total deaths recorded, the highest nationwide.

Health and Child Care ministry Aids and TB Unit deputy director Charles Sandy said because of the long distances that people have to walk to access health facilities, not only was TB higher in Matabeleland South than the northern parts, but also HIV.
“When our citizens go to neighbouring countries, they have challenges accessing health care services as most of them are illegal immigrants in those countries.

“So, they encounter problems in seeking formal health care services fearing that they may be deported. Once there is delay, the outcomes are not usually good,” Sandy said.

He said the disease has remained a burden to the country because of poor awareness on its signs and symptoms.
The ministry said Sandy has come up with a short-term strategic plan to reach global targets of 90 percent coverage rate.
“We have to expand and accelerate our efforts in improving awareness on TB.

“We have so far expanded diagnostic services and capacity and introduced new technologies for diagnosis of TB,” he said.

This comes as the health ministry has partnered with Union Zimbabwe and other organisations under the End TB programme targeting the most vulnerable groups. The Union Zimbabwe country director Christopher Zishiri said they are also targeting health workers, artisanal miners, children and the elderly who also stand a high risk of contracting TB.

“Once people don’t have access to health services, our TB programme will face challenges.

“Health workers especially, are more at risk as they get exposed to TB attending to patients,” he said. Matabeleland South minister of State for Provincial Affairs Abednico Ncube said government was working towards improving access to quality health services to ensure prompt diagnosis and treatment to meet set targets.

“The provision of high quality and accessible services for early diagnosis, treatment and care is critical to meeting the targets to end TB by 2030.

“Government will mobilise resources from within and outside the country to improve access to quality laboratory services including the establishment of a national integrated specimen transportation system by the end of the year.

“We are also working on decentralising molecular testing in the next two years. Five new digital expert units will be commissioned this year,” Ncube said.

The minister said there is need to rapidly reverse the impact of TB in communities especially now that Zimbabwe has made significant steps in reducing the burden of TB.

“Despite these tremendous achievements, there is need to accelerate even further the implementation progress for our beautiful country to end TB,” he said.