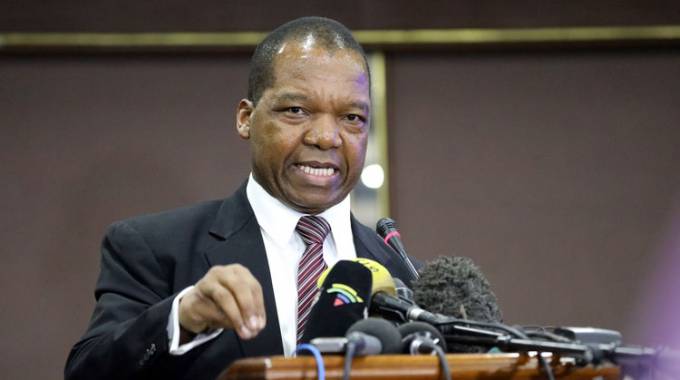 RESERVE Bank of Zimbabwe Governor Dr John Mangudya says the banking sector’s asset quality has deteriorated as demonstrated by the surge in the average non-performing loans (NPLs) to total loans ratio during the period under review.

However, the overall banking sector remains “generally stable” as reflected by adequate capitalisation and an improved earnings performance for the period ended December 31, 2018.

The jump in loans and advances last year, equally saw a rise in NPLs to 8,30 percent up from 7,08 percent in December 2017. The globally accepted NPLs benchmark is 5 percent and anything above that becomes worrisome.

But considering that the country’s financial services sector hit an NPLs level of 20,5 percent in 2015, market watchers say the current level is not too bad, if it is managed well.

A low NPLs level tends to raise great expectations that the financial services sector would be more stable.

Despite a jump in NPLs, the banking sector remains adequately capitalised, with an average tier 1 and capital adequacy ratios of 23,84 percent and 30,27 percent, respectively.

He added that all banking institutions were compliant in terms of the prescribed minimum capital requirements.

Dr Mangudya said the banking sector was predominantly funded by demand deposits, which accounted for 64,94 percent of total deposits as at December 31, 2018.

Of these, individual depositors — representing 95,98 percent — held deposit balances of less than US$1 000 each, with an average balance of US$80, accounting for a total US$213,42 million.

Dr Mangudya believes that going forward, the number of Nostro FCA depositors will increase, driven by increases in tobacco and mineral production, and increased financial inclusion.