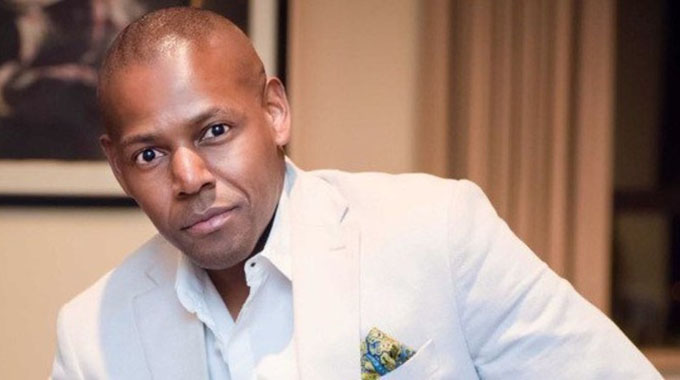 National police spokesperson Assistant Commissioner Paul Nyathi yesterday said investigations were ongoing, but said he would not comment further as the matter was already before the courts

The custody wrangle between Buyanga and his ex-girlfriend Chantelle Muteswa is still raging on despite a recent landmark judgment on joint guardianship and custody by the High Court.

Muteswa on Saturday issued a press statement in which she claimed that Buyanga kidnapped the child and assaulted her and her mother.

“In the incident, various crimes were committed and I call upon the police and the Prosecutor General to fully investigate the incident,” she said.

Muteswa accused Buyanga of not telling the truth.

But Buyanga yesterday issued a statement through his lawyer in which he accused Muteswa of making false allegations against him.

“On March 28 2020, a press statement was made by Ms Chantelle Muteswa in which various allegations were raised against Buyanga,” his lawyer said.

Concerning the abducted son, the lawyer said Buyanga had since recovered his son, “who is now safe with him, where he is being provided with a stable and safe home”.