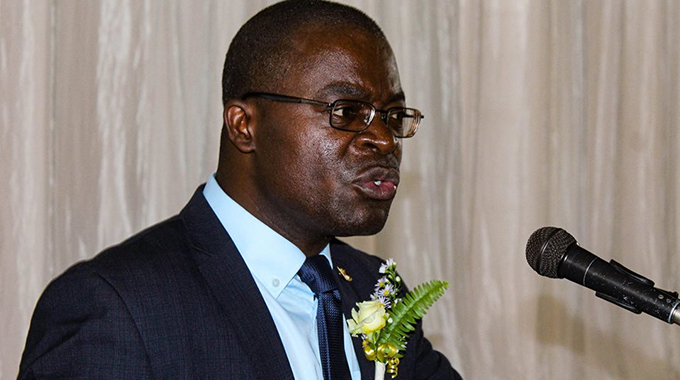 “Tertiary education institutions that is polytechnics, teachers` colleges and industrial colleges will reopen on July 13, beginning with final year students who are the exam classes,” Prof Murwira said.

Those who are not in exam classes will only be coming on campus for critical hands-on lecturers, which cannot be substituted by virtual alternatives.

The announcement comes as polytechnics which were being used as quarantine facilities are being cleared for fumigation in preparation of students` return.

This completes a full circuit of the academic reopening in Zimbabwe after a Covid-19 forced suspension of activity.

Universities reopened in early June, while primary and secondary schools reopen on July 30.