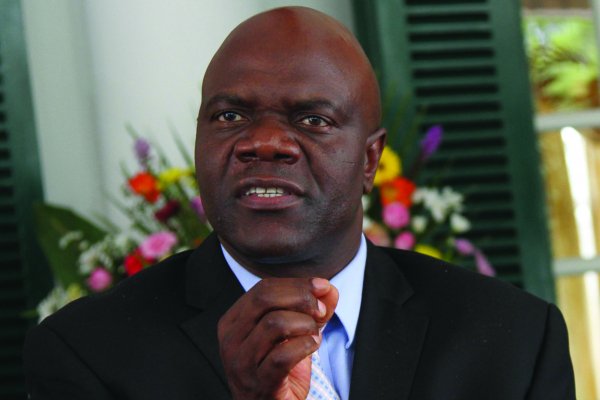 This came as South African President Cyril Ramaphosa arrived in the country yesterday for the third session of the Zimbabwe-South Africa Bi-National Commission (BNC) that is envisaged to deepen bilateral relations and broaden mutually beneficial areas of co-operation between the two neighbouring countries.

“As Zimbabweans, we must be masters of our own destiny. We cannot continually outsource the resolution of our problems. Somehow, the buck stops with us as Zimbabweans and that is number one. Number two, South Africa must understand that under globalisation, South Africa is not competitive if Zimbabwe is not attractive,” Mutambara said in a recent interview on CNBC Africa.

According to South African media reports and prior to his arrival, at the top of Ramaphosa’s agenda was discussing financial assistance and the ongoing political and economic instability with his Zimbabwean counterpart President Emmerson Mnangagwa.

“Sadc must understand that we are now saying the region is a better unit of analysis that the nation State. The numbers themselves, 12 million people in Zimbabwe and 50 million in South Africa, this is chicken change. When you talk about Sadc, Comesa (Common Market for Eastern and Southern Africa) and the African continent, the African continent is 1,2 billion people, so numbers make a difference under globalisation,” Mutambara said.

Analysts say this indicated that targeted sanctions were now affecting business and financial relations between the two countries, thus posing more problems for Mnangagwa and his administration’s efforts to keep the economy afloat.

South Africa is Zimbabwe’s largest trading partner, with annual trade between the two countries averaging between $4 billion and $5 billion per annum.