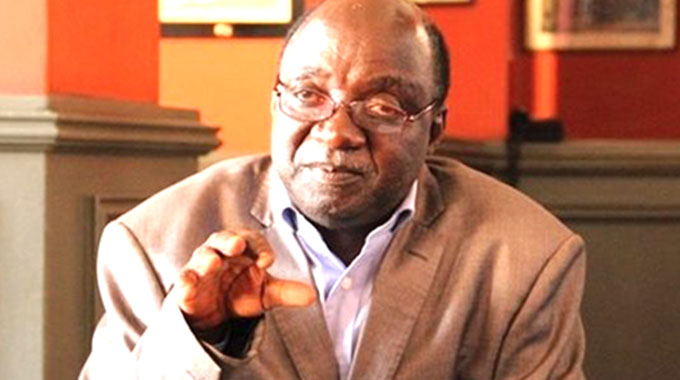 The Zimbabwe National Liberation War Veterans Association (ZNLWVA) has dismissed a story in a local weekly newspaper headlined “Fungibility shares ban unlawful”, as an act of intimidation towards Government.

ZNLWVA spokesperson Cde Douglas Mahiya said the article was coming from those with a post-colonial hangover that loathe elected African governments that seek to free the economic environment so that it can also benefit the majority.

“On what constitutional basis does a corporate entity, no matter how economically dominant, seeks to enjoy the exclusive privilege of fungibility?” he said.

“Why are tobacco farmers and small-scale gold miners who invest their labour and sweat not accorded fungible convertible currency?

“After all, they are the main providers of the hard currency that fungibility subsists on. This is the cruel foreign currency exploitation of these daily grinders of the Zimbabwe economy.”

He posed a question on the whereabouts of the tax that is paid to develop the nation, adding that ZNLWVA was only seeing investment from the Chinese, Indians and Indonesians in electricity and now railway projects.

“As ZNLWVA, we will not sit idle and twiddle our fingers when shadowy financiers claim extra-territorial protection,” said Cde Mahiya.

“Racist Ian Smith did the same with his military. We did take care of that. We know of the Grand Larceny of the insurance policy certificates that were dishonoured at the notorious demutualisation exercise by Old Mutual.”

It is time every Zimbabwean with the demutualisation certificates to march to Old Mutual Emerald Hill offices and demand their due dividend payments, said Cde Mahiya.

Fungibility basically implies that two things are identical in specification; accordingly, individual units of the good or asset can be mutually substituted.

In view of this basic concept, the shares of Old Mutual Limited, PPC Limited and Seed Co International (which were suspended) can be said to be fungible in so far as all the three companies’ stock are listed on at least more than one stock exchange.