The post Why I’m annoyed about Miss Universe 2019 appeared first on Zimbabwe Situation. 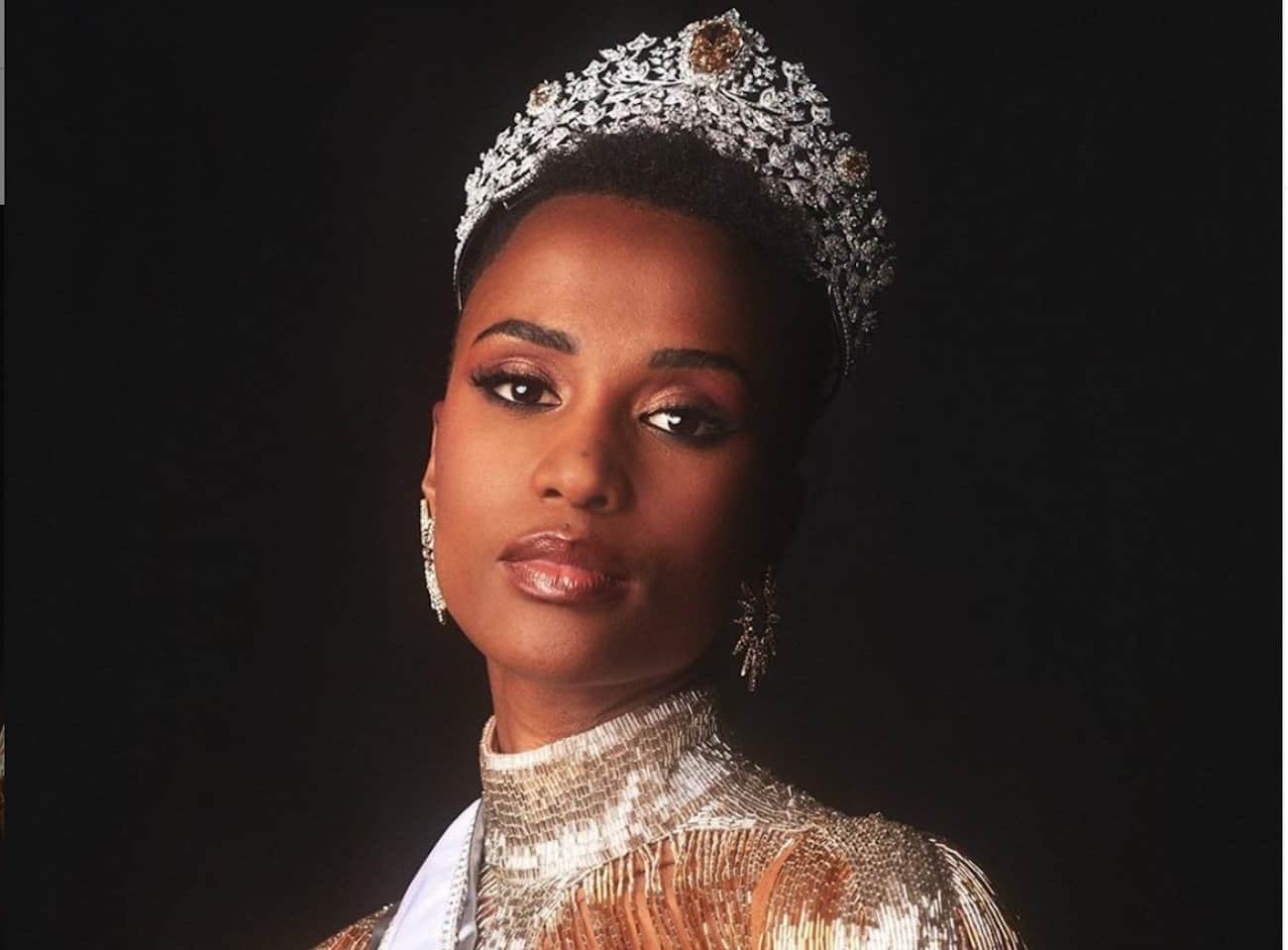 Africa has the Miss Universe crown and all forms of social media have exploded.  The first ever black African Miss Universe was only crowned in 1999, Botswana’s Mpule Kwelagobe, 47 years after the inception of the global pageant – so you can understand the African furore over the newly crowned beauty queen (Trinidad and Tobago’s Janelle Commissiong was crowned Miss Universe 1977 and in the process became the first black woman to win the prestigious pageant crown). Zozibini Tunzi, who only four months ago sashayed off the stage of Sun Arena, Pretoria, with the Miss South Africa crown, beat 89 other participants to become the world’s most beautiful woman. In fact, Tunzi’s victory is not the only reason for people of African origin to celebrate. Did you know that this is the only year in which the Miss America, Miss USA and Miss Teen USA crowns are currently on the heads of black women? When Eastern Cape’s own Zozibini won Miss Universe, she joined the list of black women currently wearing the world’s most coveted tiaras. And even before she had recovered from jet lag, flying back home, Miss Jamaica – Toni-Ann Singh – joined the string of black queens with her victory at Miss World.

Despite the Miss Universe frenzy, I must say that I am a little annoyed. Not with Miss Universe herself – Good heavens, no! The reason for my irritation is the millions of terabytes of hypocrisy currently infesting my Facebook and Twitter newsfeed. 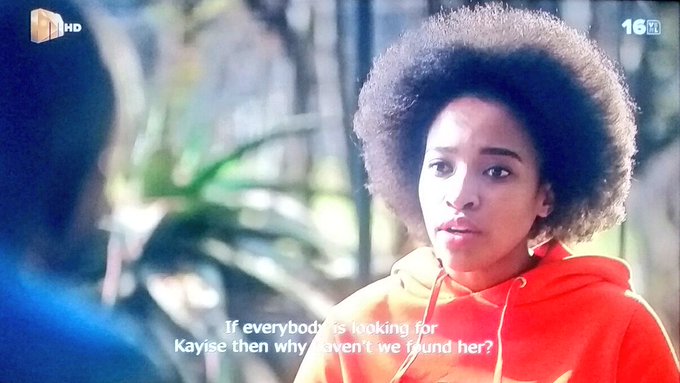 157 people are talking about this

At one point, my twitter profile said “weaves suck.” But the wisdom of a friend inspired me to love without hate. So I no longer make daily declarations of my dislike for synthesized hair. Instead I just show my love for natural follicles, because love can exist without hate. I even have my own hashtag – #ForTheLoveOfAfros – of which I am quite pleased, even if it has never ever trended on Twitter – insert dark skinned, Afro haired smirk emoji. You’re still wondering why I’m pissed off about Africa’s Miss Universe?

Why I am annoyed about Miss Universe

When I discover a lovely restaurant – here I use the word “discover” in that Livingstonian way, you know, Europeans discovering rivers and mountains in Africa – it becomes my restaurant. Even though I may have zero equity in the establishment and the waiters may, from time to time, serve my café latte a few degrees colder than ideal temperature, I still consider the restaurant “my own.” In fact, once I declare a restaurant “mine,” I get annoyed at people – these Johnny Come Latelies – who try to appropriate my personal find. While we are on the subject, I also discovered André Ayew – son of legendary Ghanaian footballer, Abedi “Pele” Ayew – even before he became a Black Star and got mugged for a place in the semi finals by Luis Suarez at World Cup 2010. I got really annoyed with people who claimed Ayew as “their own.” I discovered him, damn it – Insert angry Afro haired emoji.

As a blogger, I made my bones writing what was at the time perceived as a seditious newspaper column, in which former Zimbabwean President Robert Mugabe was scripted as the villain even though Africa held him up as a hero at the time. Many of my fellow writers steered clear of politics, preferring to write about “safe” subject matter. But as Mugabe’s crown began to fall off his grey head, the same “safe” topic writers rushed to the internet to hashtag #MugabeHasFallen. This annoyed me to no end. The glory stealers.  And yes, I am that petty.

For years, I and a handful of naturalistas have been speaking to ourselves, like crazy street preachers, because nobody else will listen when we hashtag #OurHairIsBeautiful. In fact, many people outside the African natural hair movement despise naturalistas, believing them to be snobby and narrow-minded. But when a girl with short-short kinks placed the Miss Universe crown on her head, suddenly everyone wants to praise natural African hair. Where were they when we were hashtagging #ForTheLoveOfAfros and #OurHairIsBeautiful and #TeamNaturalHair? Where were they when I spent gigs and gigs of data looking at natural African hair? And you know what really-really-really scratches my eyes like sandpaper? It’s the fact that people with horse hair and plastic bristles on their heads are piggy-backing on Zozibini Tunzi’s global fame. Get your own Miss Universe, damn it! After winning 200 likes and 99 retweets, the same people who filled my newsfeed with natural hair praise this week will be back on Amazon and Alibaba, ordering a fresh batch of synthetic hair. And this is why I am pissed off.

Come to think of it, there is nothing really shocking about a black, natural haired Miss Universe. All Zozibini Tunzi did was wear her hair the way God intended it to grow out of her scalp – insert Afro haired shrug emoji.

When I am not making angry faces at people who only this week discovered the beauty of natural hair, I am filled with pride.

I grew up in a world where a woman who looks like me, with my kind of skin and my kind of hair, was never considered to be beautiful – I think that it is time that that stops today – Zozibini Tunzi.

I did grow up in a neighbourhood where the pong of heat combs fizzing through black hair filled the Sunday morning sky as women dressed up for Church. I did grow up in a country where natural African hair was called “mufushwa” – sundried vegetables. Ashamedly, I will admit that I grew up around sisters and girl cousins who played with blonde haired dolls despite their ebony skin. Even though I am a sometimes very petty natural African hair devotee, I understand and celebrate the meaning of Zozibini Tunzi’s Miss Universe Victory.

My pen is capped

The post Why I’m annoyed about Miss Universe 2019 appeared first on Zimbabwe Situation.