Source: ZACC sniffs out rot in nurse recruitment | Herald (Top Stories) Zvamaida Murwira Senior Reporter Staff at one of the country’s major hospitals are in the habit of allocating nurse training vacancies to their relatives, but go on to invite members of the public for interviews for the already taken-up posts, the Zimbabwe Anti-Corruption […] 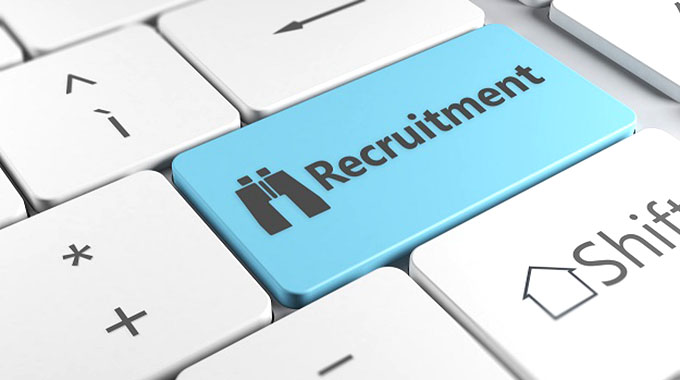 Zvamaida Murwira Senior Reporter
Staff at one of the country’s major hospitals are in the habit of allocating nurse training vacancies to their relatives, but go on to invite members of the public for interviews for the already taken-up posts, the Zimbabwe Anti-Corruption Commission (ZACC) has discovered.

Although he did not name the hospital, ZACC spokesperson Mr John Makamure said the corrupt behaviour was unearthed by a systems audit and compliance review of Government ministries, departments and State entities the anti-graft body carrid out.

He said ZACC was also auditing other entities, including the Presidential and National Scholarship Fund and the National Pharmaceutical Company (NatPharm).

“We carried out systems review exercises in five of the six central hospitals in Zimbabwe on the recruitment and selection of trainee registered nurses,” he said.

“Our findings were quite alarming; there was rampant bribery for one to enrol as a trainee nurse. Some authorities made brisk business on unsuspecting poor candidates. Some hospitals had internal policies that benefited staff dependants, while the public is cheated to apply and attend interviews.”

Mr Makamure said recommendations had been made on action to be taken.

He said Zimsec had been blamed for rampant exam leakages and cheating through platforms such as social media.

“We recommend that Zimsec should enhance security of examination material throughout all stages of question paper development,” said Mr Makamure.

“There is need to do physical checks on every person who participates in the development and distribution of question papers to ensure they don’t possess spy gadgets.

“Zimsec was encouraged to use the grade-marker machine for all subjects.

“This machine can assemble a question paper without the involvement of several employees around it. Zacc is glad to note that after our systems review, the June 2019 examinations had no reports of malpractice.”

On Cyclone Idai, Mr Makamure said Zacc noted that donated goods were fleeced by those who had been entrusted to take custody.

“ZACC carried out a compliance check on the management of Cyclone Idai donations in Chimanimani,” he said. “It is sad to note that those we normally trust were found to be abusing the donations and to date more than 10 people are appearing in court on corruption and theft charges.”

Mr Makamure said Zacc was checking on compliance issues at Natpharm given rampant reports of impropriety and findings would be made public once completed.

“A Zacc team is currently analysing systems and processes at the Presidential and National Scholarship Department,” he said. “The public will be apprised of the findings very soon when we complete the exercise.”

Mr Makamure said Zacc will conduct a stakeholders workshop tomorrow to receive input from stakeholders while it will pitch up a tent in Kadoma next week during a roadshow.

“As part of our efforts to accelerate corruption prevention, Zacc has embarked on a systems and compliance review of public entities in order to strengthen corporate governance in these entities,” he said.

“This has been motivated by the fact that most of the corruption in public entities is emanating from poor corporate governance. We have a stakeholder workshop this Thursday to receive input from them on our strategic planning exercise that we have embarked upon.

“Zacc will pitch up a tent in Kadoma town from 16 to 20 September 2019, as part of our road shows to interface with the public and receive reports on corruption from Kadoma residents.”