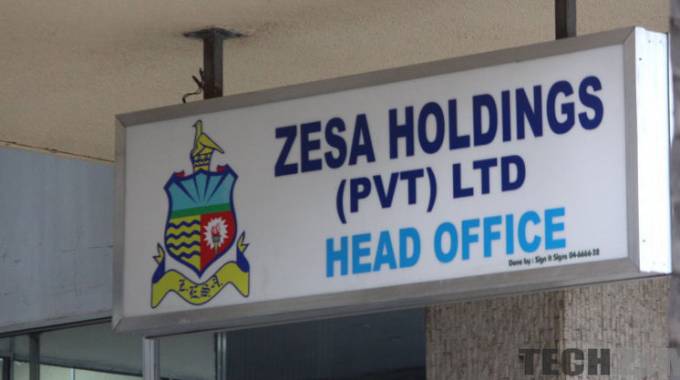 STATE-owned power utility ZESA Holdings has abandoned its US$100 million Mutare Peaking Power Station amid concerns of high costs of running the facility, The Sunday Mail Business can reveal.

ZESA, which was implementing the project in partnership with a local company, Helcraw, had already secured funding from a regional bank (name withheld for professional reasons) for the project, which was expected to be completed in 2022 with the capacity of generating 120 megawatts.

Highly placed sources in ZESA told The Sunday Mail Business that the power utility has since applied to redirect the loan towards other capital projects including strengthening the electricity distribution network and acquisition of new utility vehicles.

Peaking power stations are intended to balance fluctuating needs on the grid and are normally switched on in urgent situations especially during peak periods when demand is high.

“Mutare peaking plant was to be fired using diesel although a similar plant in Dema was mothballed about two years ago due to the unsustainable costs of fuel,” said one source who spoke on condition of anonymity.

“So after reviewing the project, a decision was subsequently made that the Mutare project should be abandoned, too.

“The country is already experiencing foreign currency shortages to import fuel and other essentials such as medical drugs and even electricity. So the authorities felt it did not make sense to proceed with the project. Efforts are now being made to change use of the funds for other capital expenditure projects including stabilising distribution network and to buy new cars since ZESA is a transport driven business.”

Zesa Holdings executive chairman Dr Sydney Gata said he was not at liberty to comment on such a critical matter over the phone.

“There is no way I can discuss such an important issue with you over the phone. Besides we cannot go to the office because they are closed over coronavirus,” said Dr Gata.

The 100MW Dema Diesel Power Plant, built in 2016 by Sakunda Holdings to alleviate power shortages, was meant to provide emergency power during peak periods when demand is high.

Energy and Power Development Minister Advocate Fortune Chasi could not be reached on his phone on Thursday.

The Mutare peaking plant was among seven projects earmarked by the Government to ease power shortages. Last year, the Zimbabwe Energy Regulatory Authority granted a licence to the Zimbabwe Power Company, a subsidiary of ZESA, to build the peaking plant.

Zimbabwe faces a serious power deficit with average generation of just above 1 000 MW against demand of about 2 200MW during peak periods. This is due to a myriad of factors including dilapidated power infrastructure at its second largest plant —Hwange Thermal Station and three smaller stations in Bulawayo, Harare and Munyati.

A scarcity of foreign currency has also resulted in Zimbabwe struggling to pay for power imports.

Already, several businesses in Zimbabwe are turning to solar energy in an effort to overcome the power challenges.

Using generators has proved to be unsustainable for many businesses due to high cost of running them.

Some of the projects that Zimbabwe is implementing to curtail power shortages include expansion of Hwange thermal power plant which is expected to add 600 MW onto the grid.