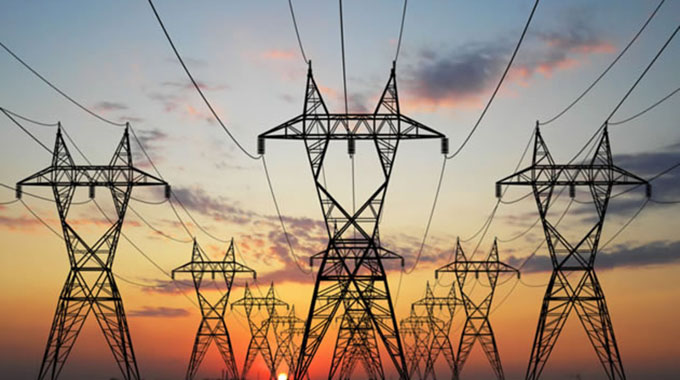 Zesa adds that a further US$1,5 million was spent on diesel, while about US$1 million was given to contractors to repair equipment damaged by poor coal.

This is contained in a report titled, “Hwange Power Station, Impacts of poor quality coal”, prepared by Zesa and handed over to new board chairman Dr Sydney Gata about a fortnight ago.

The report admits that there were no proper contracts between the coal miners and ZPC about the quality of the coal, but suppliers say they each have a supply agreement that specifies the minimum standard of coal to be delivered.

Suppliers say Zesa does not reject coal and has not raised the matter.

Right at the very start of operations at Hwange Thermal in the 1980s there were detailed technical and financial discussions over the quality of the coal in the coal beds that were to be mined through open cast operations.

Original plans were to throw the lower quality upper seam coal away and deliver only the better quality bottom half of the seam.

However, mixing the two parts of the seam would significantly reduce coal costs and the technical opinion was that Zesa would gain financially by using the full seam, with the lower coal costs offsetting the higher resulting maintenance costs. So coal quality has been on the agenda from the start.

“Due to high ash content, boiler equipment is damaged resulting in outages of the units including tube leakages and ID fan outages, etc, our boilers are designed to burn coal with 24 to 28 percent ash (but) sometimes the ash content is more than 30 percent or even more than 40 percent.”

It is said that due to tramp irons, mills are damaged and there is reduction in load.

The coal is also said to contain high quantities of fines, which have the effect of damaging machines and creating a bad working environment for employees.

Reads the report: “All efforts to persuade the collieries to provide the proper quality of coal have failed. The coal quality is getting deteriorated day-by-day. On all the units, the loads are low.”

The report says unless miners are forced to provide quality coal, there is a threat to electricity generation and continued damage to the units.

It is said that 632gigawatt hours (a GWh is a million of the kilowatt hour units that consumers pay for) were lost last year due to various challenges, all traceable to poor coal.

The Coal Producers Association yesterday the issue of poor coal raised by ZESA had never been brought to the attention of members.

In a statement, the miners said they follow ethical and professional conduct in their operations.

“All coal producers sign separate Coal Supply Agreements (CSA) with ZPC for the supply of thermal coal. The CSA sets out a procedure to ensure conformity to the required quality of coal. The CSA allows ZPC to reject coal that does not meet the agreed specifications.

“The CSA also makes provision for the joint testing of the coal in the event of a dispute. Quality complaints that are raised at any time are addressed through the Joint Operations Committee made up of the representatives of ZPC and each individual coal  producer.”