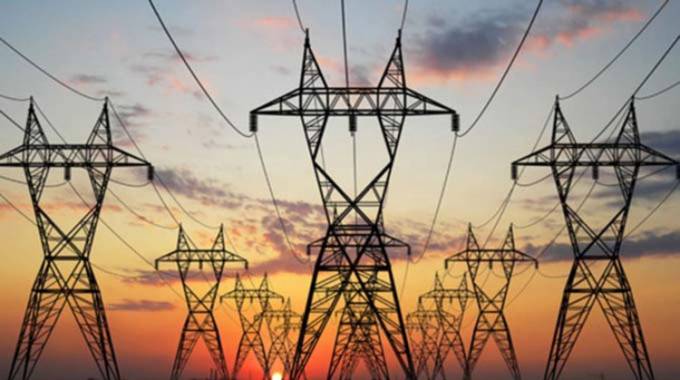 THE Zimbabwe Electricity Supply Authority (Zesa) has opened debt repayment negotiations with Mozambique’s Hydro Cahora Bassa (HCB) with a view of settling the US$45 million debt owed to the regional power generation giant.

The Sunday Mail has established that Zesa is already receiving additional power from HCB and Electricidade de Moçambique (EDM), which has resulted in easing of the power utility’s load-shedding schedule. Furthermore, Zesa has commenced talks with Eskom for additional power supplies of up to 400 megawatts (MW) after recently settling its US$80 million debt with the South African power utility.

These efforts have the potential to unlock 550MW from the regional suppliers. Zesa executive board chairperson, Dr Sydney Gata, said the ongoing Covid-19 national lockdown had reduced demand from industry resulting in improved supplies for domestic consumers.

He said while load-shedding was expected to intensify during the winter months, this could be forestalled by the coming on line of two power generation units at Hwange Power Station, which are undergoing major refurbishments.

The two generators will unlock an additional 250MW onto the national grid.

As of March 26, according to the Zimbabwe Power Company, Zimbabwe was generating only 622MW of power — 368MW from Hwange and 254MW from Kariba.

“Zesa has been engaging HCB on the settlement of power imports arrears,” said Dr Gata.

“The plans to settle the arrears are on track. Zesa is (also) engaging Eskom on accessing additional firm power of up to 400MW.”

Before paying off Eskom’s debt, electricity supply to Zesa was on a non-firm contract basis where Zimbabwe could get up to 400MW.

Zimbabwe, however, ended up only getting less than 100MW because a non-firm contract stipulated that Eskom could only supply Zimbabwe if it had surplus.

Having settled its debt, Zesa is now negotiating a firm contract, where supplies of electricity are guaranteed.

“Power supply has improved on the back of additional power from HCB and EDM of Mozambique. There has also been a reduction in demand from the business sector arising from the Covid-19 lockdown.

“There will be load-shedding during winter high-demand season, however, the severity will be reduced by the return of two units undergoing major repairs at Hwange Power Station that are expected to add about 250MW. The repairs were delayed by the Covid-19 pandemic.”

Two European companies are currently undertaking repairs of units three and six at Hwange, which have been offline for years.

Earlier this year, Dr Gata told this publication that Zesa had secured a US$100 million facility from Afreximbank to settle its debts with Eskom and HCB.

He said Zesa also intended to revive a 30-year trilateral agreement signed with the two neighbouring countries in 1990, which allows Zimbabwe to negotiate for “firm and competitively priced” electricity from Cahora Bassa and Eskom.

Zimbabwe requires 1 400MW in summer and 1 600MW in winter but owing to low water levels at Kariba and depressed generation at Hwange and other smaller power plants, Zesa has been unable to provide reliable power supply.