Source: Zesa to get tough with defaulters | Sunday Mail (Business) Dumisani Nsingo  Zesa Holdings should use more aggressive strategies to recover an outstanding debt of more than $1 billion owed by consumers, Energy and Power Development Minister Fortune Chasi has said. “We must clear our debt and I have asked Zesa to be a […]

The post Zesa to get tough with defaulters appeared first on Zimbabwe Situation.

Source: Zesa to get tough with defaulters | Sunday Mail (Business) 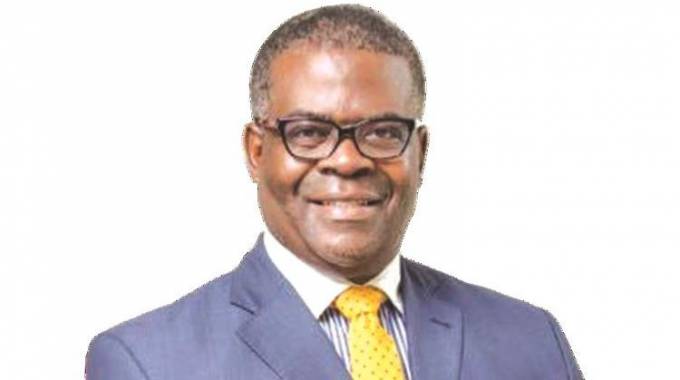 Zesa Holdings should use more aggressive strategies to recover an outstanding debt of more than $1 billion owed by consumers, Energy and Power Development Minister Fortune Chasi has said.

“We must clear our debt and I have asked Zesa to be a bit overzealous in terms of recovering the debt. Due to the ups and downs of the exchange rate as a result of our macroeconomic situation, it just makes it very difficult for them (Zesa) to be viable,” he said.

He, however, could not be drawn to disclose some of the drastic measures Zesa was going to employ.

Late last year, Zesa’s subsidiary, the Zimbabwe Electricity Transmission and Distribution Company (ZETDC), advised the market that it would start disconnecting defaulters in a bid to recover an estimated $1,3 billion owed by consumers.

The disconnections were primarily targeted at commercial customers such as hotels, supermarkets, bakeries, shops and restaurants, among others.

Minister Chasi said: “People should make payment plans with Zesa or simply offset their outstanding debts because if they default for long, it will just make life difficult for us all. So we are going to be a bit tough. We have to work to get out of this situation and come up with a viable power utility.”

He said non-payment of outstanding bills by consumers was severely crippling the power company.

“Right now, people are enjoying uninterrupted power supplies, but they need to understand that for us to have this stability, Zesa must be liquid to import more power, including increasing its fleet of vehicles to enable it to attend to faults on time,” he said.

It is believed that delays by consumers in paying their bills was affecting Zesa’s efforts to make prompt payments for power imports from neighbouring countries.

Last month, the country retired its US$33 million Eskom debt and is now focusing on servicing the US$45 million debt to Mozambique.

“When it comes to offsetting our power importation debt, we are looking at two issues where we are supposed to pay off HCB and EDM of Mozambique, and we are making those efforts.

“We are already engaged in negotiations with a view of paying them, as well as coming up with a position on how much power we can get from them. We are working on building our foreign currency reserves so that we pay out while negotiating with them (Mozambique power utilities),” said Minister Chasi.

Government is also working on renewing the trilateral power agreement that once existed between South Africa, Mozambique and Zimbabwe.

“There used to be trilateral agreement among Zimbabwe, Mozambique and South Africa, which for some reason was allowed to expire. So, we are making efforts to try and revisit that agreement because it assists us from a pricing point of view and availability of power.”

The 30-year trilateral agreement signed in 1990 allows Zimbabwe to negotiate for “firm and competitively priced” electricity from Mozambique and South African power companies.

The post Zesa to get tough with defaulters appeared first on Zimbabwe Situation.