“I don’t remember when I last ate meat.” Those words are not said by a vegetarian, but by an inmate serving a lengthy prison sentence in Zimbabwe. 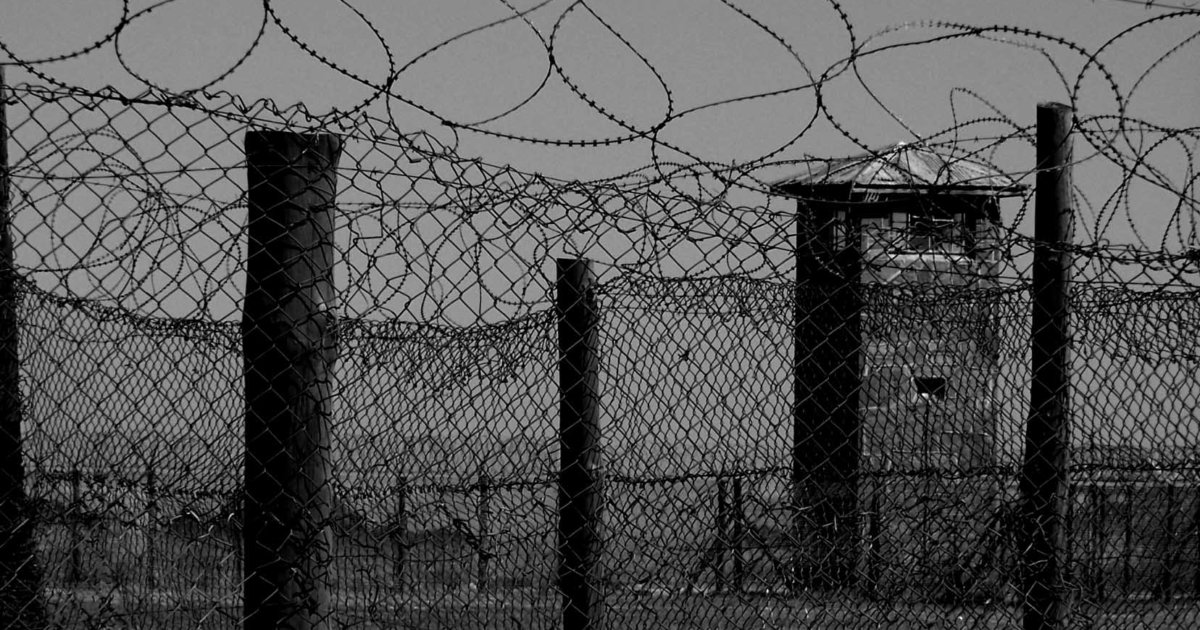 “I don’t remember when I last ate meat,” says Tobias Gomba, an inmate serving a lengthy prison sentence at Zimbabwe’s main prison, Chikurubi Maximum Prison on the outskirts of the capital, Harare.

“This winter has been the worst for us here as we hardly have any blankets at all. We know we are prisoners, but conditions here make it more than a double punishment for us,” continues the 34-year old who still insist that he was wrongly convicted for a livestock theft charge. He has served three out of the mandatory nine-year sentence that the crime carries.

Gomba is one of the nearly 21 000 citizens of Zimbabwe that find themselves incarcerated at the country’s 46 prisons at a time when the economy is deteriorating so fast that even those citizens fortunate enough to make it into the country’s small working class are now resorting to sleeping at work because their salaries can now barely cover basics.

The government on its part government cannot pay it’s own workers, let alone providing essentials to hospitals, schools and other social services. In such a situation of dire economic crises, one can only shudder to imagine what the plight of the country’s prisoners could be like.

Chikurubi Maximum Security Prison, just like all other prisons in the country, is facing serious overcrowding in addition to worsening shortage of medicines, food, clothing and other essentials as the economically-crippled government struggles to fulfil even the most basic of its duties.

Convicts and wardens at Chikurubi prison – where there has been no running water for more than a decade – bemoan packed cells and shortages of food, clothes and bedding are commonplace. In the prison hospitals, basic painkillers and antibiotics are hard to come by for those prisoners unlucky to fall sick, resulting in some of them succumbing too easily treatable conditions.

“We don’t have drugs for… ailments like pneumonia and meningitis. We need a functioning X-ray machine. As of now, our machine is down and yet this is a basic tool required for diagnosis,” Blessing Dhoropa, a doctor at Chikurubi prison hospital, told legislators who toured the facility in June to see for themselves the harrowing conditions under which convicts serve their sentences.

Prisoners murmur about the thin diet of maize porridge without salt or sugar for breakfast, followed by a thicker version of the same porridge, a local staple known as sadza, which is served with boiled cabbage or beans for lunch and dinner. There is no meat protein in the diet.

Zimbabwe is going through yet another round of severe economic hardships similar to that which the poorly managed southern African nation went through over a decade ago when its inflation breached the 500-billion mark, in the process wiping away citizens’ incomes and savings alike.

“If allowed to go unchecked, the situation in the prisons are likely to return to those of 2008/9,” said Tsitsi Fadzaniso, a member of a local religious organization that regularly visits inmates to assist them spiritually and materially. “It should not be allowed to get out of control.”

Zimbabwe’s prison facilities are designed for 13 000 inmates, but they are carrying close to 21 000 people.

A study of the country’s prisons carried out last year by the Zimbabwe Human Rights NGO Forum, an amalgamation of human rights NGOs in the country, concluded that prison conditions in Zimbabwe do not comply with basic local and international standards.