Dear Family and Friends Source: Hungry Zimbabwe and the scorpion in the sink – The Zimbabwean When I put my fingers into a black china bowl of water in the sink to scoop out what I thought was a leaf, I found myself holding a small black scorpion. A yelp of alarm, a few unrepeatable […]

The post Hungry Zimbabwe and the scorpion in the sink  appeared first on Zimbabwe Situation.

Source: Hungry Zimbabwe and the scorpion in the sink – The Zimbabwean 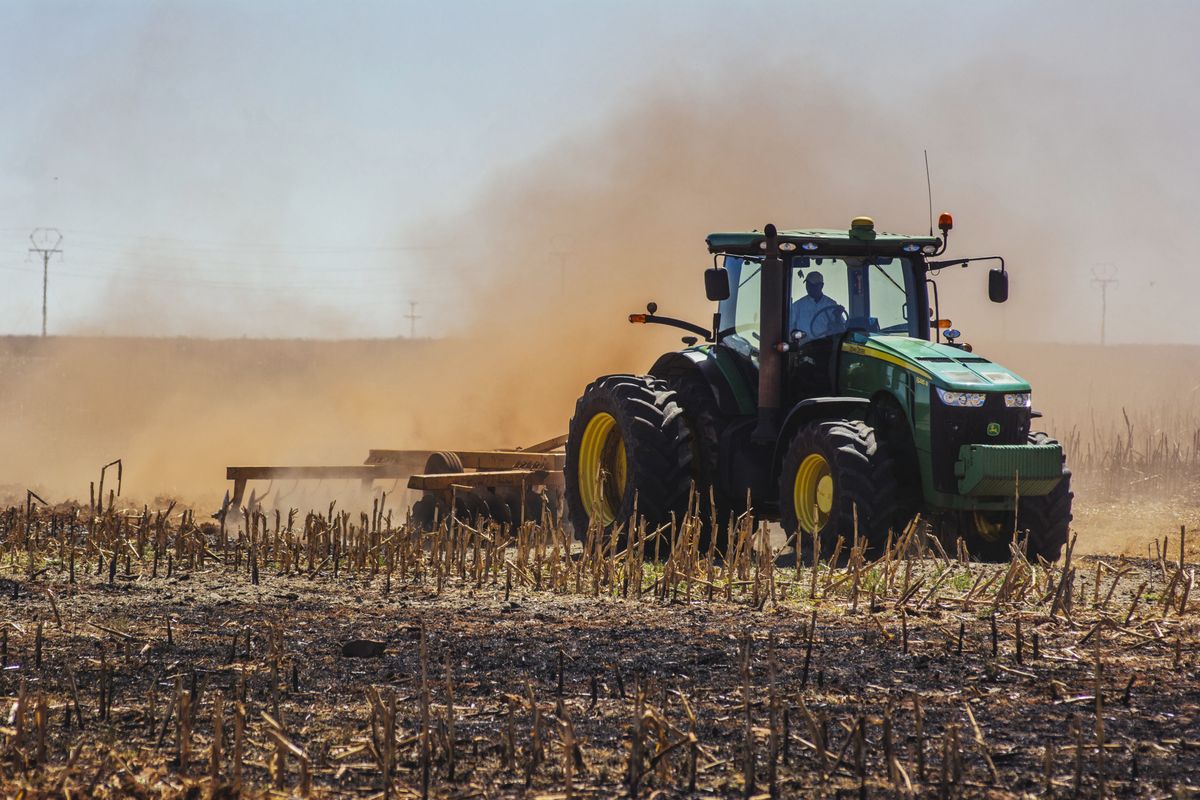 When I put my fingers into a black china bowl of water in the sink to scoop out what I thought was a leaf, I found myself holding a small black scorpion. A yelp of alarm, a few unrepeatable swear words and a quick flick of my wrist left the scorpion running around the sink, its stinger poised, and me realizing what a close call I’d had. The thought of a 30km journey on eroded, potholed roads to the nearest health facility which very likely wouldn’t have electricity or water, would probably not have doctors, definitely wouldn’t have medicine and with no cash in my purse to pay for any help I needed, made the reality of life in Zimbabwe very frightening.

This is the fact of the shocking situation Zimbabweans are trying to survive in the second collapse in our country in just over a decade. A situation where the taps are usually dry, the power is almost always off, banks have no money, fuel stations are mostly dry, over half the population needs food aid and the rest of us can’t afford most of the food in the shops. Drought or not, it’s fair to say that Zimbabwe is again in a state of deep failure.

In the past fortnight we have seen scenes in Zimbabwe not witnessed since 2008, things we thought, hoped, prayed we would never have to see again. We have, yet again run out of our staple food: maize meal.

It’s not as if we didn’t know this was coming; for months International Aid agencies have been calling for donations, warning of hunger, starvation and even famine. Meanwhile our government has been talking about it, promising no one would go hungry and putting a positive spin on the looming disaster in interviews in Davos, but all of that did nothing to stop us going full speed into the brick wall.

Speaking in Bulawayo two weeks ago our Agriculture Minister, (Former Air Force Commander, Retired Air Chief Marshal) Perence Shiri, said there was only 100,000 tons of maize left in the country’s grain reserves. Zimbabwe consumes 80,000 tons of maize a month which meant that a fortnight ago there was only enough maize left in the country for five weeks. The cold hard fact of the situation now is that Zimbabwe needs to be moving twenty thousand tonnes of maize into the country every single week.

For the past fortnight there has been no maize meal to buy in the shops. Empty shelves have been filled with rice, an unaffordable option for most people. In urban areas you see queues of hundreds of people outside supermarkets waiting for the chance to buy one 10kg bag of roller meal.  As deliveries come in the queues swell, tempers flare, queue jumpers push in and in a ridiculously short space of time the sales stop and the managers say they have nothing left, everything’s been sold. Exactly as it was twelve years ago, every dirty trick in the book is being played. Mysterious night time loadings from back doors, cars with tinted windows and an instant black market has emerged.

In a nearby rural area the Headman called the whole village to a meeting to relay the news that International Food Aid was about to come. Representatives of two hundred families in the village gathered and were told that every family was going to be given international food aid once a month for the next four months. This would consist of 10kgs of maize meal per person in the family and an unspecified amount of cooking oil and dry beans. The Headman proceeded to make a numbered list of all the two hundred families in that village.

The news of food aid had come from the Chief of the district, representing twelve villages each with an estimated two hundred families. From village to village the people were called, the lists made and one person from each family told to go to a central distribution point at a school seven kilometers away. Representatives of two and a half thousand families gathered, arriving early in the morning and then they waited, and waited. At 4pm an announcement was made. There was only enough food for five families from each of the twelve villages; only sixty of the two and half thousand families would get food, everyone else must go away and try again next week.

Zimbabwe is restless, people are desperate but there is no sign of relief from our government. We are still crippled by the 2% tax on every bill we pay, every item we buy, every service we use, every mouthful of food we eat. It seems we just keep on putting our hand into the bowl with the scorpion.

Until next time, thanks for reading this Letter From Zimbabwe, now in its 20th year, and my books about life in Zimbabwe, a country in waiting, love cathy. 7th February 2020. Copyright © Cathy Buckle.  http://cathybuckle.co.zw/
For information on my books about Zimbabwe go to www.lulu.com/spotlight/CathyBuckle2018 . For archives of Letters From Zimbabwe, to subscribe/unsubscribe or to contact me please visit my website http://cathybuckle.co.zw/

The post Hungry Zimbabwe and the scorpion in the sink  appeared first on Zimbabwe Situation.